AppleInsider
Posted: December 29, 2017 1:38PM
in General Discussion
This week on the AppleInsider podcast, Victor talks about the iPhone battery debacle, supply chain orders for iPhone X, and has an interview with synthesizer musician Suzanne Ciani. 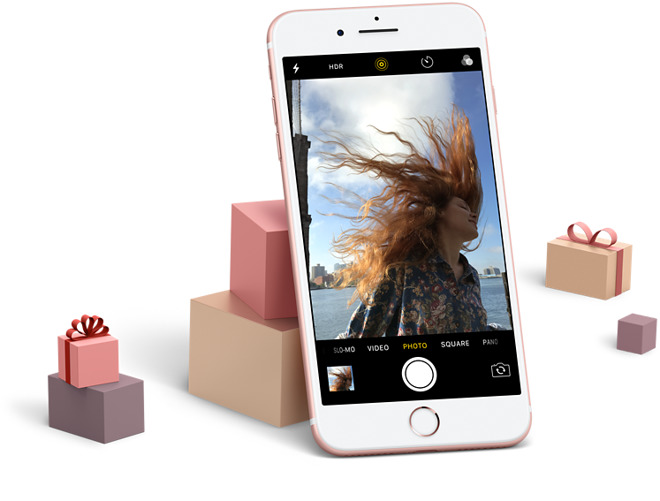 AppleInsider editor Victor Marks discusses: The show is available on iTunes and your favorite podcast apps by searching for "AppleInsider." Click here to listen, subscribe, and don't forget to rate our show.