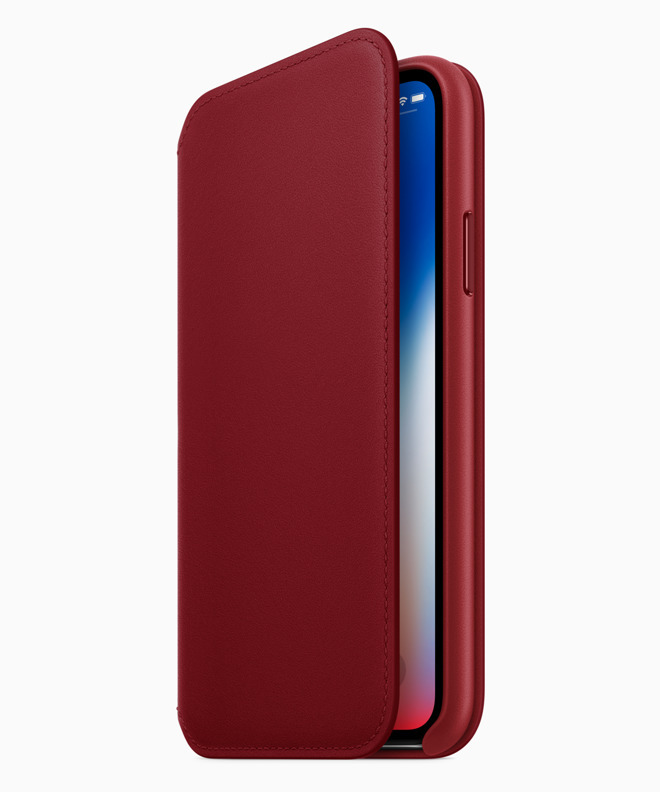 The executive didn't reveal precise numbers. The company did however ship 41.3 million iPhones in all, slightly more than the 41 million iPhones rolled out during the June 2017 quarter.

Cook has repeatedly claimed that the iPhone X has topped sales since its November 2017 launch. This is despite the device starting at $999, making it one of the most expensive smartphones ever, and substantially more costly than the iPhone 8 and even the 8 Plus. ASP hit $724 for the quarter, up from $606 during the year ago quarter.

Indeed Kantar Worldpanel ComTech recently claimed that the X was just the fourth-best selling device in the U.S. during the last quarter, outdone by the iPhone 8 series. The X did however cling to first place in China, and has done reasonably well in other markets.