AppleInsider
Posted: February 1, 2019 5:52PM
in iCloud
Apple will at last comply with a 2014 Russian law requiring data on citizens to be stored on local servers -- something that could affect both Apple and the country's political dissidents. 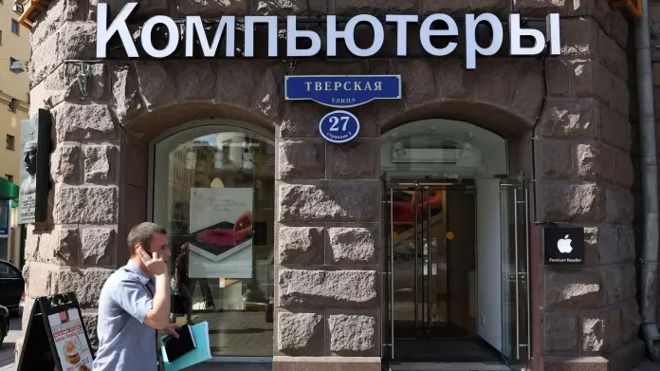 The change was confirmed by Roskomnadzor, the country's telecommunications agency, Foreign Policy said. Under regulations, Apple could be compelled to decrypt data and provide it to security services without a warrant.

Apple reportedly registered with the Russian government on Christmas Day, identifying stored data as including names, addresses, email contacts, and phone numbers. The company didn't mention other aspects of iCloud such as Photos, iMessage, or iCloud Drive, even though those would also be covered under the 2014 law.

The law took effect in 2018, and requires user data to be stored for up to 6 months.

Some human rights activists have worried that iCloud will now be used as a weapon against opponents of President Vladimir Putin and his supporters. His government has quashed most threatening forms of dissent, in some cases ordering the murders of people like former FSB agent Alexander Litvinenko and former double agent Sergei Skripal, the latter of whom survived a nerve agent attack.

Apple has been criticized for < ahref="https://appleinsider.com/articles/18/07/18/chinese-icloud-data-moved-to-servers-operated-by-state-owned-telco">bending to similar laws in China, where last year it transferred iCloud data to a local firm, Guizhou-Cloud Big Data Industry. Like Russia, China is known for imprisoning or killing political dissents.

Executives are presumably determined to remain in the Russian and Chinese markets. The latter generated over $13 billion in the December quarter despite a 26.7 percent revenue drop year-over-year.
«12»