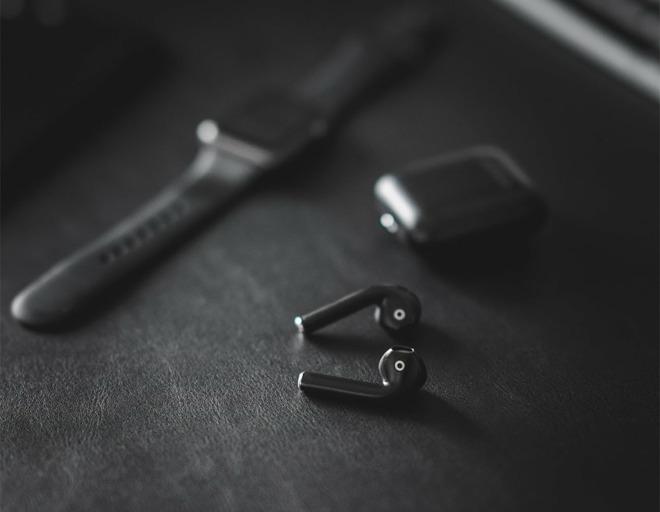 The second-gen AirPods are already in production at Apple partner Inventec, the Chinese-language Economic Daily News said. Apple is also allegedly using a new exterior material for both the earbuds and the charging case, providing better grip.

Shipping alongside updated AirPods will be the long-delayed AirPower charging mat, the report added. Apple first teased the AirPower alongside the iPhone 8, 8 Plus and X in 2017. The product incorporates in-house technology allowing simultaneous charging of multiple devices, including Qi-compliant iPhones, the Apple Watch and an as-yet-unreleased AirPods wireless charging case.

At one point expected to debut with the iPhone XS and XR last year, AirPower ultimately missed a 2018 launch window completely. Rumors pinned the delay on unforeseen heat and interference issues. Apple has remained mum on the accessory's fate and the company has scrubbed nearly all mentions of the product from its website.

The company could conceivably launch new AirPods and AirPower on or around a March 25 press event focusing on video streaming and Apple News subscriptions. Other rumors, though, have indicated that updated AirPods might not ship until fall 2019.
«12»