AppleInsider
Posted: March 6, 2019 3:09PM
in iPhone edited March 2019
Fitbit on Wednesday launched a handful of new wearables to challenge the Apple Watch, led by the Versa Lite, a less expensive version of its Versa smartwatch. 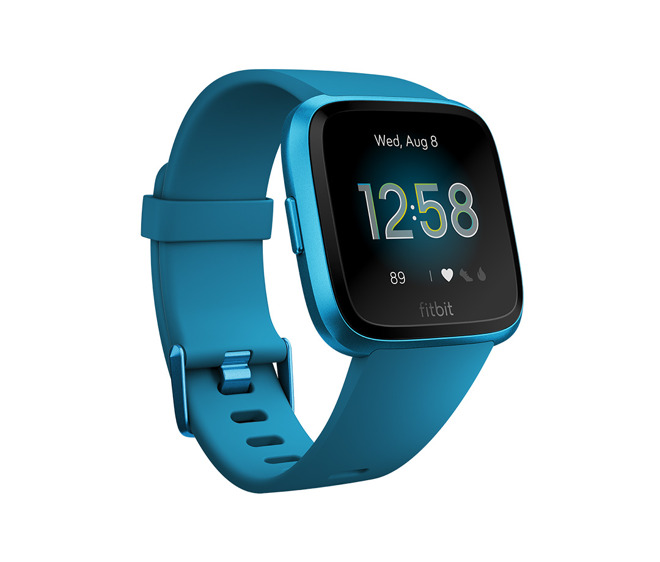 The Versa Lite retains the same size and dimensions of its sibling, but makes several sacrifices, most notably jettisoning music playback. It also loses Wi-Fi, NFC, and tracking of floor climbs and swim laps, though it's still waterproof to a depth of 50 meters (164 feet).

Also new are the Inspire and Inspire HR, replacing the Alta line as well as the Zip and Flex 2. Both Inspire models have up to 5 days of battery life, and features like sleep tracking, OLED touchscreens, and 50-meter waterproofing. Some features are reserved for the Inspire HR, namely heartrate tracking, guided breathing, goal-based exercise modes, and detailed sleep stages. 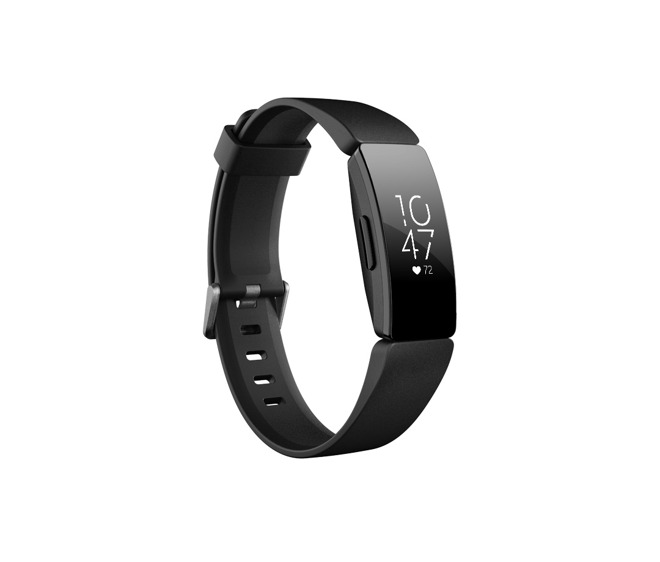 For kids Fitbit is preparing the Ace 2, which is based on the Inspire and costs the same, making it cheaper than the original Ace. Another perk is that when they mature, kids can simply update the Ace 2's software to access "adult" features. The product should ship sometime this summer.

Fitbit was once a dominant player in the wearables space, but has had to reposition itself since the Apple Watch debuted in 2015. It now has two smartwatch lines -- the Versa and Ionic -- which, along with products from Samsung and Garmin, have eaten into Apple's marketshare. The Watch still holds a commanding lead at an estimated 50.7 percent.
«123»