iPhones get second overseas price cut in a week, this time in India 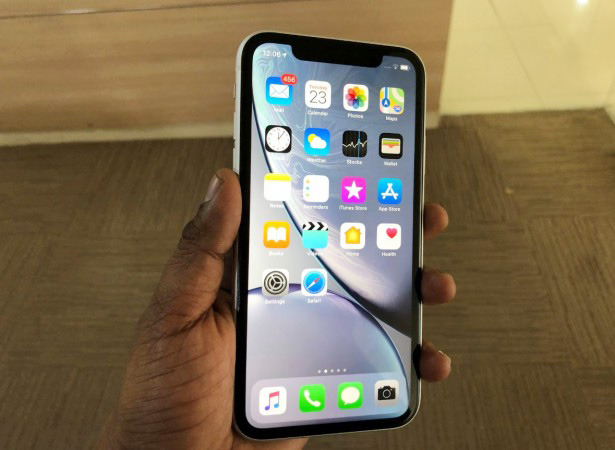 The new prices are said to be closer to two of the XR's main rivals in India, the Samsung Galaxy S10e and OnePlus 6T.

Earlier this week Apple reduced the price of iPhones, iPads, and other products in China, likely in response to the country's value-added tax (VAT) dropping from 16 percent to 13 percent. It's also under pressure to revive Chinese revenues however, which fell 26.7 percent in the December quarter primarily because of cheaper local smartphone brands.

Apple's Indian smartphone marketshare is currently sitting around 1 percent, in no small part because new iPhones are often far too expensive for the average person, especially with import fees. The company has resorted to building and selling older models locally, such as the iPhone 7 and X.
«12»