AppleInsider
Posted: May 1, 2019 11:12AM
in General Discussion
Apple has updated its list of 'vintage and obsolete products' with the addition of the iPad 2, the last device that Steve Jobs launched at an Apple event. 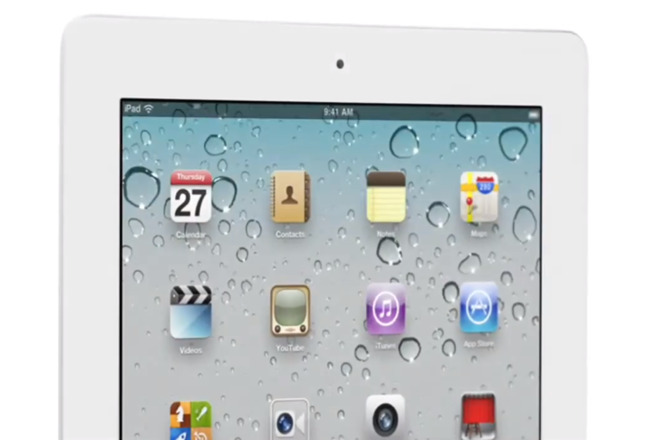 Apple has formally added the iPad 2, both Wi-Fi-only and cellular models, to its list of 'vintage and obsolete products.' The two are effectively the same for most users as they mean that repairs requiring any new parts cannot be performed. However, legal requirements in California and Turkey mean that Apple must continue some level of service for them until 2021.

At the March 2011 Apple event, Steve Jobs returned from his health-related leave of absence specifically to launch the iPad 2. "We've been working on this product for a while and I didn't want to miss today," he said.

He said that the original iPad had been such a success that this year could've been "the year of the copycats" as everyone launched a tablet.

"Most of these tablets aren't even catching up with the first iPad," Jobs said. "But we haven't been resting on our laurels. It is an all-new design. And the first thing is, it's dramatically faster."

The iPad 2 continued to be manufactured until March 2014, which means it was discontinued five years ago. By Apple's definition, that makes the iPad 2 'vintage'.

That page details the California and Turkey exceptions for the Mac, iPod and iPhone but not the iPad. Nonetheless, all models of the iPad 2 are then listed as being officially "vintage in the U.S. and Turkey and obsolete in the rest of the world."

California's civil code on sale warranties, section 1793.03, mandates when a product can be rendered obsolete. "Every manufacturer [of an] electronic or appliance product... with a wholesale price to the retailer of one hundred dollars ($100) or more, shall make available to service and repair facilities sufficient service literature and functional parts to effect the repair of a product for at least seven years after the date a product model or type was manufactured," it says.
«12»