A full ban on sale & purchase of Huawei 5G & other networking gear in the US appears immin...

AppleInsider
Posted: May 15, 2019 12:49PM
in General Discussion edited May 2019
U.S. President Donald Trump will allegedly sign an executive order this week blocking American companies from using any telecoms equipment made by Huawei, according to a report. 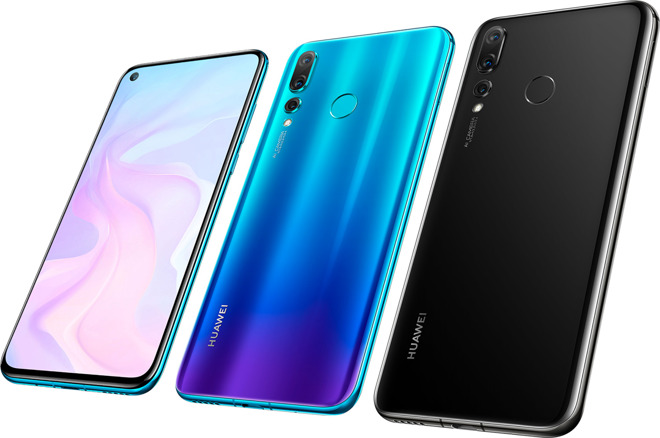 The order was actually been under consideration for over a year but delayed multiple times, and could still be delayed again, three anonymous U.S. officials told Reuters. Trump is however expected to invoke the International Emergency Economic Powers Act, giving him the authority to control commerce in response to a national emergency. If that's done, the Commerce Department and other agencies will have to devise an enforcement scheme.

While the order is predicted to avoid naming specific countries or companies, the Trump administration has previously argued that Huawei equipment could be used by the Chinese government to infiltrate U.S. networks. Huawei is believed to have close government ties, and Chinese hackers regularly target American agencies and businesses.

The company is already blocked from selling products to the U.S. government, and the Trump administration has been urging other countries to avoid using Huawei for 5G cellular.

The firm has denied any threat, and accused the U.S. of wielding national security laws simply to suppress a major Chinese business. Indeed Huawei is the world's third biggest smartphone maker, and holds a solid lead in its home country. It was poised to become a major player in 5G infrastructure until U.S. intervention.

The "big [U.S.] wireless companies" -- presumably AT&T, Verizon, T-Mobile, and Sprint -- have already severed ties with Huawei, Reuters said, but some rural carriers are said to be using Huawei and ZTE switches for cost reasons.

Update: Trump has signed an executive order declaring a national emergency over threats posed by Huawei.
«12»