AppleInsider
Posted: June 3, 2019 4:47PM
in iOS edited June 2019
Apple could be creating a fork of iOS dedicated for use on the iPad, according to a change in the Developer License Terms and Conditions, with the iPad-specific version allegedly named "iPadOS." 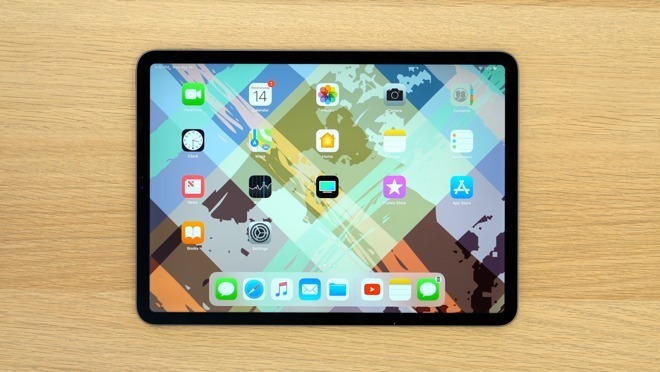 Barely an hour before Apple's managerial team takes to the stage at the Worldwide Developers Conference for the keynote address, a supposed leak indicates there could be a major change on the horizon for iOS, namely the splitting off of the iPad from the main iOS line.

Spotted by developer Steve Moser on Twitter, text that appears to show the Developer License Terms and Conditions has a definition for "Apple Software" referring to Apple's software development kits, as well as the operating systems. The list includes iOS, watchOS, tvOS, and macOS as expected, as well as the curious addition of "iPadOS."

Apple is renaming iOS on the iPad to:

If true, the change suggests Apple may make a version of iOS that will be geared towards iPad usage, taking advantage of the bigger display. Arguably elements of iOS already do this, with some multitasking actions available only on iPad and the iPad Pro but not the iPhone or iPod touch.

Ultimately there is not much time left to find out if the supposed "iPadOS" is genuine, as it will likely be announced on stage within the next few hours if it is real.