CarPlay gets first major overhaul since release with iOS 13

AppleInsider
Posted: June 3, 2019 6:52PM
in iOS edited March 2020
CarPlay is getting it's first major overhaul since its original release with iOS 13 including a new dashboard, new calendar app, and much more. 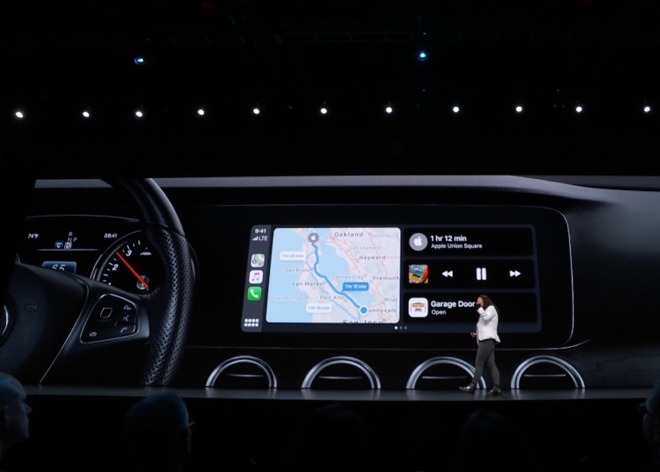 The new CarPlay dashboard in iOS 13

When hooking up your iPhone with iOS 13 to your CarPlay receiver you are met with an entirely new dashboard. It allows you to view multiple things at once such as a map to one side, your music controls to the right, and still room for smart suggestions like your garage door opener as you arrive home or your next calendar appointment.

Speaking of calendars, there is an entirely new calendar app just for CarPlay. 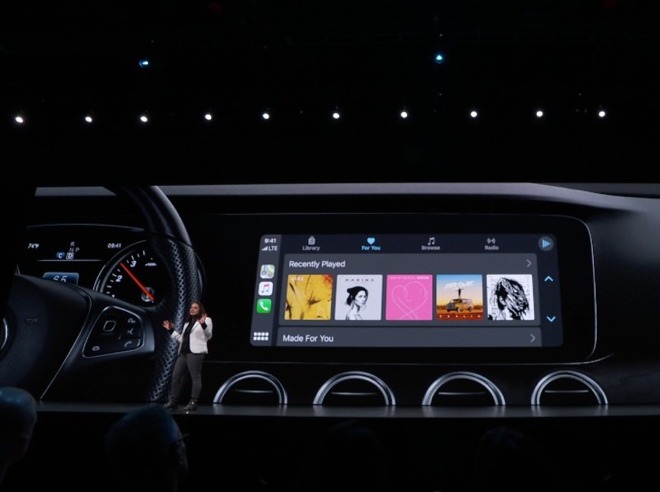 The Music app has been wholly redesigned with album art front and center with a streamlined interface. 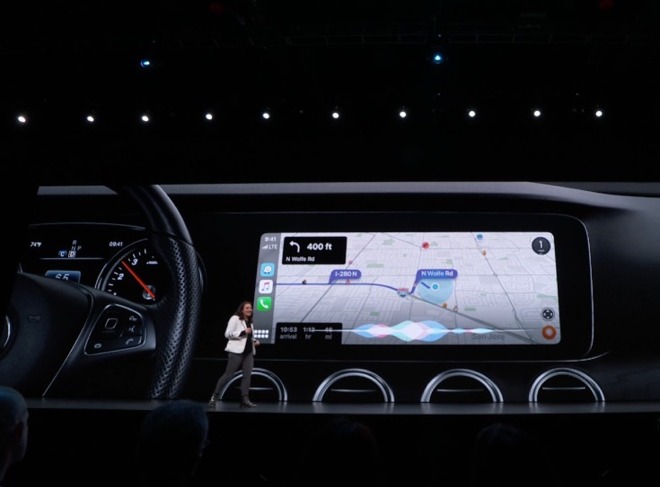 Siri is less intrusive in iOS 13

When accessing Siri, the virtual assistant no longer takes the entire screen but stays minimized at the bottom of the display. Siri also now works with other third-party apps such as Waze for navigation and audio apps such as Pandora.