Best Alternatives to Adobe Illustrator for iOS and Mac

AppleInsider
Posted: June 16, 2019 5:41PM
in General Discussion edited June 2019
Adobe Illustrator used to be the gold standard for graphic design for years, but due to an increasingly expensive subscription model, many users are moving away from it. Here's our list of our favorite vector-based design software. 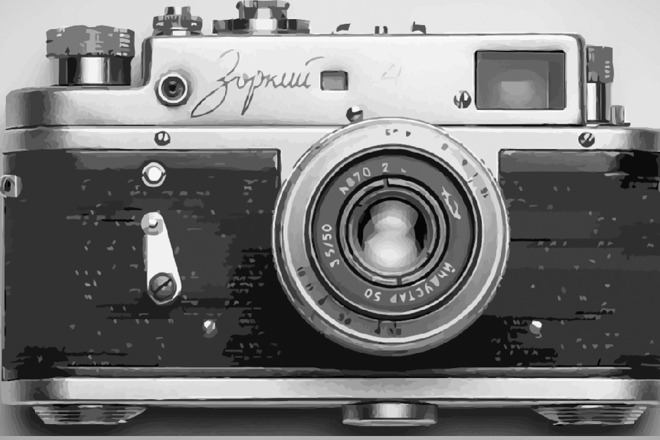 It's no surprise that many people have been migrating away from Adobe products over the last several years. Adobe has moved to a subscription model that averages $56-$80 a month if a user needs to use more than one Adobe product at a time, something likely untenable for the average hobbyist. With a flood of pay once, use forever software hitting the market, users have no short supply of programs to choose from, especially when looking to replace Illustrator. 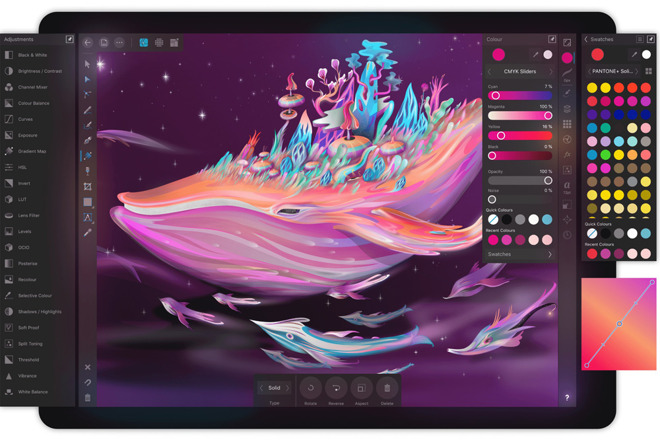 Affinity Designer is far and away the most polished and feature-packed app on this list, especially considering you can get it as a mobile app as well. Sure, the desktop Mac and PC apps are good, but the iPad app is an extremely powerful program that gives users the chance to design on the go.

Designer functions almost exactly like Illustrator, making it the best one-to-one swap on our list. Our only major critique of Affinity Designer is that, as of the current version, there is still no feature that is analogous to Illustrator's image trace, which we find to be one of the most useful features of the program.

If you are familiar with Illustrator, you'll be able to navigate Designer, though you'll have to work through a certain amount of muscle memory that won't transfer over directly. Artists new to vector design may find Affinity a little daunting due to the rather dense UI.

If you are new to vector design programs or if you're working with a decade or two of Adobe muscle memory, you may want to pick up the Affinity Designer workbook. We have a copy and find it to be extremely helpful in teaching the basics of both Designer as well as vector design.

As of June 5th, the desktop version of Affinity Designer has been revamped to work even better with macOS. The iOS version has also seen some performance and UI updates as well. 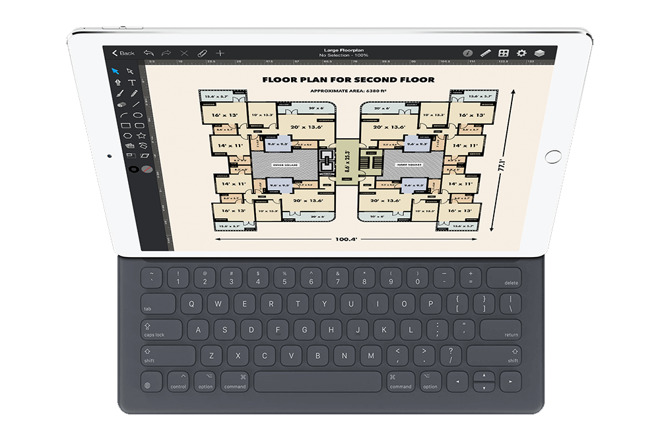 Graphic is one of the more beginner-friendly vector programs we've run across. Its UI is hands down the easiest to navigate out of our list, and thus our pick for anyone who is new to vector graphic design.

There are also plenty of user guides for Graphic, which help users both understand the program, as well as vector design itself.

Graphic has made extra accommodations for those who are using the program for technical drawings. One step dimensional and arrow-head lines are a breeze, allowing designers to quickly mark up their designs for technical projects.

The iOS version of Graphic is also highly optimized for the Apple Pencil, and users can create dynamic brushes to meet their specific illustration needs. It also supports Smart Keyboard shortcuts, which instantly makes the program feel quite a bit more like a full desktop program. 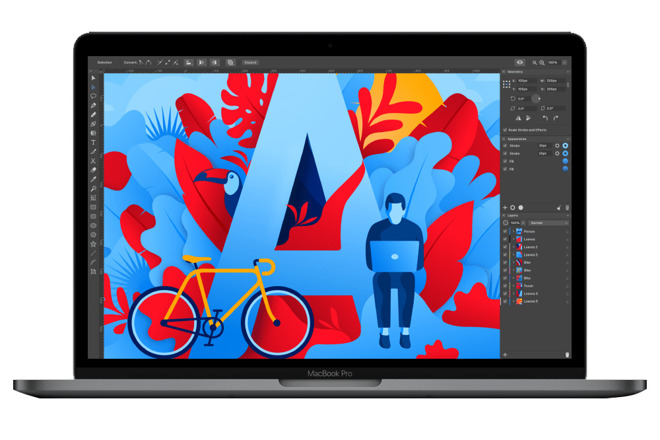 Amadine falls somewhere between Affinity Designer and Graphic in complexity, and may very well be the best for intermediate users.

The UI is quite a bit more pared down from Affinity Designer or Illustrator. We found it easy to pick up the program without much effort. Amadine has also created a series of tutorials for users new to the program.

Most of the mainstay tools you'll find in Illustrator you'll also find in Amadine, including the ability to put text to paths, layer effects, and stroke pressure sensitivity for those using external graphics tablets. Amadine also allows users to import and export work as JPEG, TIFF, PNG, EPS or PDF file formats.

Amadine does not currently have an iOS app, but says that one is in development. 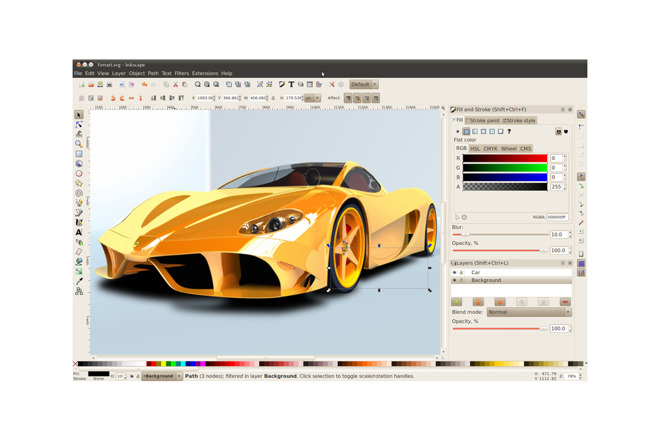 Inkscape is a free, open-source GNU-based vector program, making it an attractive option for those who are just starting with vector image creation. It is a fairly straightforward take on Illustrator, with most, if not all of the same features available.

If you are familiar with Illustrator's UI, Inkscape can be hard to get used to. There are a plethora of Inkscape tutorials available, both at Inkscape's website and the internet at large. We highly suggest new users utilize them.

Fortunately, unlike most other Illustrator dupes, Inkscape does have an image trace feature called "Trace Bitmap," which we see as indispensable in a vector program.

If you want it to work with macOS, there is a bit of a caveat. Inkscape will not work out of the box, and must be installed via MacPorts, either as an X11 build or a native Quartz build. The developers of Inkscape highly recommend that any users stick with the X11 build for stability's sake.
«12»