Editorial: Apple is neither doomed nor saved now that Jony Ive has moved on

AppleInsider
Posted: June 28, 2019 12:30PM
in General Discussion edited June 2019
Jony Ive has left the building that he helped design. But, this won't change anything inside the walls, and isn't a net gain or loss for Apple itself. 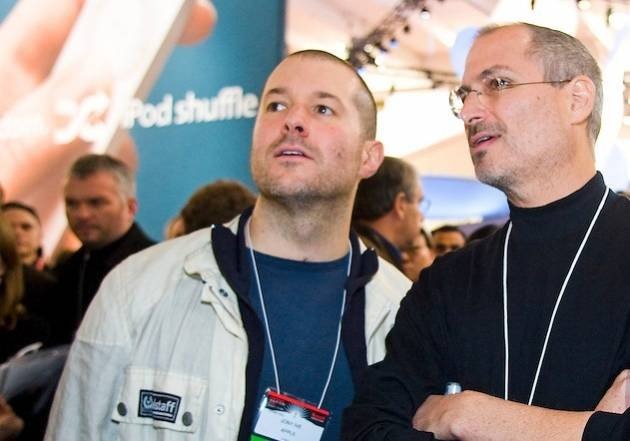 After Apple and Ive announced the "departure" on Thursday afternoon, AppleInsider staff started talking about the announcement. While there was initial shock about it, we very quickly realized that this was a long time in coming, and pretty apparent.

Instead of seeing Ive on stage, we'd periodically get a narrated video talking about finely milled curves, and all-aluminum enclosures. And, other than Apple Park, we'd see him less in media.

And then, yesterday at 4:50 P.M. Eastern Time it happened. 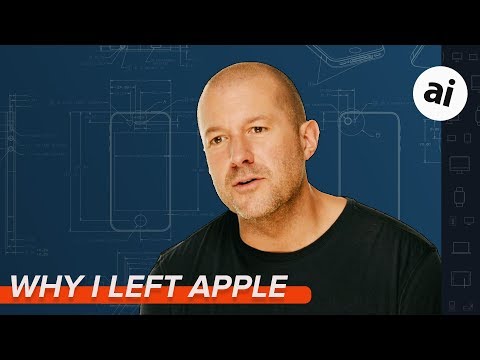 
Following it, there are already tales of gloom and doom. And, simultaneously, there are also virtual victory dances, celebrating the house that has apparently fallen on Ive's head for some perceived design sleight that one internet user or other has been offended by.

Neither scenario is accurate.

Ive isn't leaving the planet, launched into space on Elon Musk's next Tesla roadster departure. He's forming his own design firm, and Tim Cook is very clear on how he'll be contributing to Apple going forward.

"Apple will continue to benefit from Jony's talents by working directly with him on exclusive projects, and through the ongoing work of the brilliant and passionate design team he has built," said Cook in Apple's announcement about the departure. "After so many years working closely together, I'm happy that our relationship continues to evolve and I look forward to working with Jony long into the future."

It must be fantastic for a start-up to have Apple as its first client.

Regardless, we're not suddenly going to get thicker iPhones. There will be no epiphany about upgradeable Macs across the board. Whatever feature that any given pundit is asking for that isn't particularly Apple-like, won't magically be included.

Nobody is coming in to directly replace Ive, and there has already been some discussion about that, which we think is wrong. Apple is an institution, with many a solid disaster recovery or executive departure plan at the ready.

And, it has known for a while that this day was coming. Apple as an institution probably knew when it promoted Ive to Chief Design Officer in 2015. 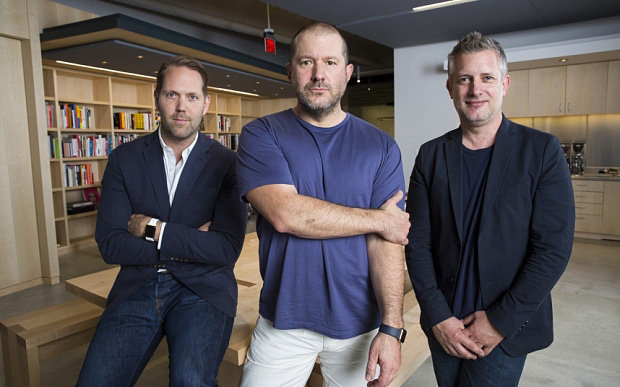 Apple will stick with that departure plan that it apparently forged years ago, and a design team loaded with long-time partners to Ive. Ive will still be involved in most things Apple for a very long time, either directly or as a result of a legacy of hires or teamwork.

The company may slowly, and imperceptibly, shift away from what it would have become without Ive haunting the headquarters full-time, the same way that it did without Steve Jobs. But, there will be no way to tell what that future would have been, so there's no way to compare the two.

Whether this is better or worse for the company is not a universal constant. Like every other decision that Apple and Ive have made over the last two decades, the impact felt will be subjective, not objective.
«1234»