AppleInsider
Posted: July 9, 2019 3:36PM
in Current Mac Hardware edited June 2020
Beyond updating the MacBook Air and MacBook Pro, Apple on Tuesday also reduced the cost of SSD upgrades for all Macs, in some cases by as much as half. 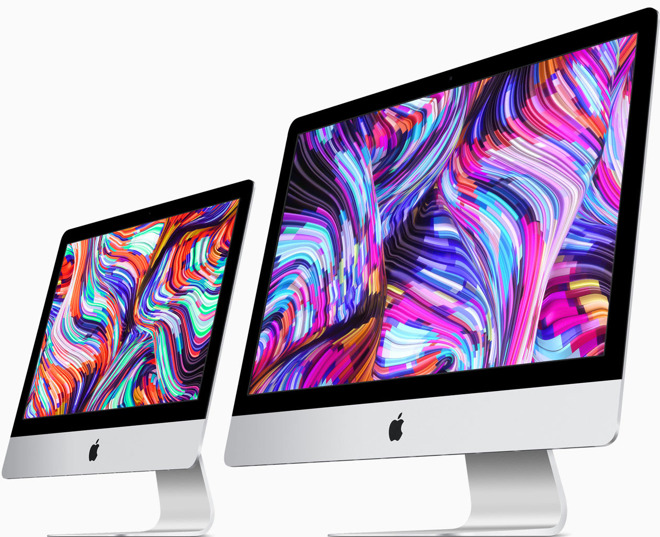 With the MacBook Air, Apple has removed a 1.5-terabyte configuration, narrowing selections to 256 gigabytes, 512 gigabytes, and 1 terabyte. The latter two choices are $200 and $400.

Apple has often been criticized as overpricing SSD upgrades beyond what they cost from third-party vendors, especially versus equivalents on Windows PCs.

The company's MacBook Pro upgrades include faster processors, and omnipresent Touch Bar, Touch ID, T2, and True Tone technology. The MacBook Air now starts at $1,099 for most shoppers and uses True Tone for its display. The 12-inch MacBook has vanished from sale, although third-party authorized resellers have limited inventory at up to $200 off.

For the latest deals on Apple products, be sure to visit the AppleInsider Price Guides, which are updated throughout the day.
«12»