CBS All Access debuts in Apple TV Channels on July 29 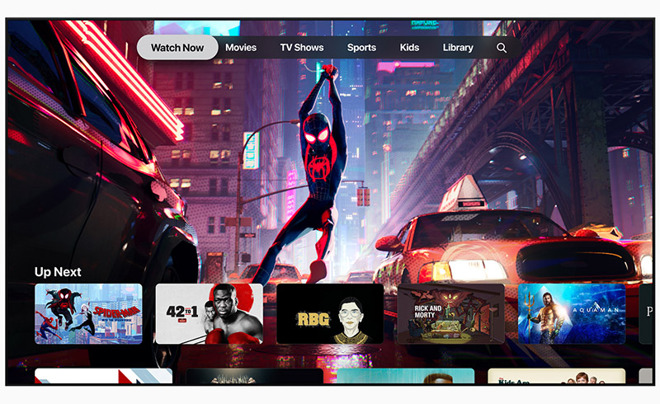 "Hi! Thank you again for your interest! We wanted to update you and let you know that the CBS All Access Channel will launch on Apple TV Channels on 7/29! Happy streaming!" according to the tweet.

Apple mentioned CBS All Access by name when it unveiled Apple TV Channels at a special event in March, saying customers would be able to access the service as an la carte subscription option. When the feature launched with iOS 12, however, CBS All Access and a number of other promised content providers were not immediately integrated.

Apple TV Channels debuted as part of a reworking of the Apple TV app. With Channels, users are able to subscribe to and watch over-the-stop streaming services directly in the Apple TV app. The streamlined system replaces one that required customers to manage subscriptions through third-party apps run by content providers.