AppleInsider
Posted: July 31, 2019 5:37PM
in macOS
The fifth round of developer betas for Apple's milestone operating systems, with the last of the bunch -- macOS 10.15 Catalina -- now available to download by test participants. 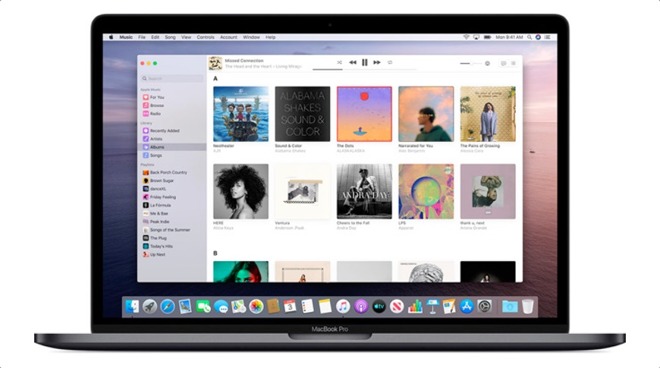 For the fourth round, macOS 10.15 Catalina was provided for testing one day ahead of the others.