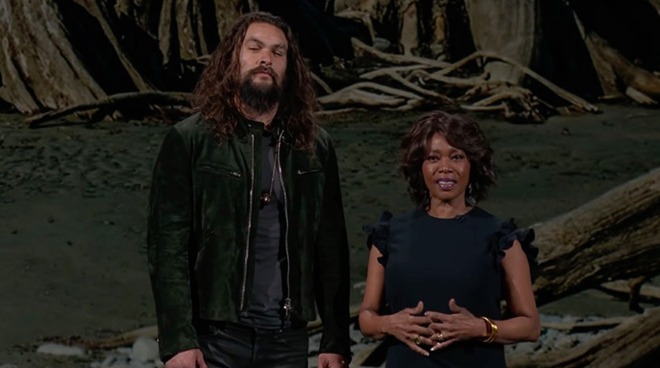 The long-awaited video subscription offering is expected to arrive in November and is rumored to cost $9.99 per month. For that cost, subscribers will be able to watch a swathe of content produced for the service, including the news drama "The Morning Show," the Jason Momoa vehicle "See" and a reboot of Steven Spielberg's "Amazing Stories."

To fund the productions, of which Apple has reportedly earmarked more than $6 billion in investments for the content catalog, Apple needs to secure a decent amount of subscribers in order to cover the costs.

According to a Cowen investor note seen by AppleInsider, analysts conservatively forecast total Apple TV+ subscribers of around 12 million for the full year of 2020, rising to 21 million by 2021. This is far below the figures of Netflix and Amazon, at over 150 million and 100 million respectively, but those are established services that have been around for years, while Apple is a newcomer to the field.

As additional context, Cowen notes Apple Music achieved a 10% penetration of approximately 3 million subscribers in its inaugural year, growing to 29% or 16 million in the second, and may reach 37% or 65 million by the end of 2019.

The rumored $9.99 price is in the same ballpark of Cowen's estimates, which would be in line with Apple News+ as well as Amazon Prime Video's $8.99 cost, while undercutting Netflix's Standard and Premium offerings at $12.99 and $15.99, though higher than Hulu's commercial-supported service at $5.99.

While there are "limited details" on pricing and content structure, Cowen assumes the figures based on Apple providing only intellectual property it owns or has rights no. While it could license content and second-run movies and shows in a similar manner to Netflix or Amazon, it is believed TV+ will be "relatively more focused on original source material due to higher margins and differentiating the service with curated content."

Due to this assumption, it isn't expected that the price of Apple TV+ will go above $20 per month, which would be more Apple entering the territory of a "multi-channel video programming distributor" if it did. "We believe if Apple were to include licensed content within the TV subscription itself, it could be from small scale providers that license at an attractive fee to Apple," Cowen suggests, due to the 1.4 billion active devices that form Apple's potential audience.

Based on having over 40 original TV, video series, movies, and other programs under development, Cowen estimates ten could air at launch, with more offered throughout 2020. The current slate of projects, including production and marketing costs, is thought to cost in the region of $2.8 billion.

As Netflix previously commented that over 90% of its streaming content is expected to be amortized within 4 years of its original release, a similar concept could apply to Apple. Using the $2.8 billion figure as an annual content cost run rate, the break even point is said to be a "high-single digit M subscriber level."