AppleInsider
Posted: October 17, 2019 2:23PM
in General Discussion
Following a British newspaper account of a woman discovering anyone could unlock her Galaxy S10 since she added a screen protector, Samsung is promising a software patch. 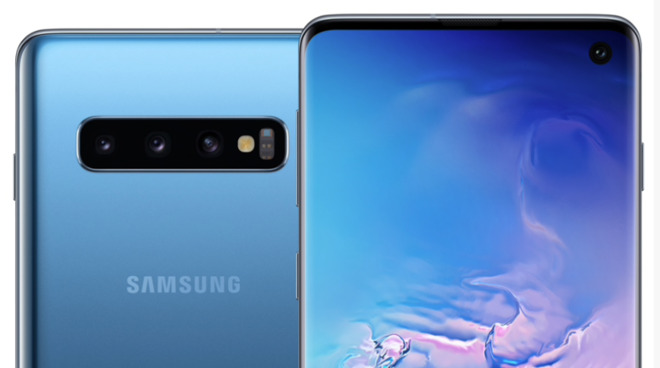 Briton Lisa Neilson has told The Sun newspaper that her Samsung Galaxy S10 can be unlocked by anyone since she fitted a 2.70 ($3.45) screen protector she bought on eBay. Neilson used the same case on a relative's Samsung phone and found the same problem.

"This means that if anyone got hold of my phone they can access it and within moments could be into the financial apps and be transferring funds," Neilsen told The Sun. "It's a real concern."

"We called Samsung because we thought there was a fault with the phone," she continued. "The man in customer services took control of the phone remotely and went into all the settings and finally admitted it looked like a security breach."

"They said someone in another department who could investigate would call us, but we still haven't heard anything from them," she concluded.

According to The Sun, a spokesperson from Samsung has now advised that people should use only approved screen protectors.

"We're investigating this internally," the spokesperson is quoted as saying. "We recommend all customers to use Samsung authorized accessories, specifically designed for Samsung products."

Separately, BBC News is reporting that South Korea's online-only KaKao Bank has told customers to switch off Samsung's fingerprint unlocking option until the issue is fixed.

Samsung repeated to the BBC that it was investigating, but also claimed a solution was coming.

"[We] are ware of the case of S10's malfunctioning fingerprint recognition," said a spokesperson, "and will soon issue a software patch." 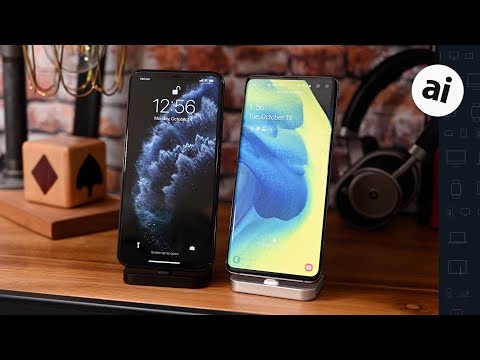 AppleInsider has contacted Department of Defense members testing the flaw. So far, they discovered that glass detectors don't seem to manifest the problem. While the current mechanism of failure is not yet known, the current theory is that the the original discoverer trapped a fingerprint in oil underneath the "gel" screen protector. When a finger was placed on the sensing location, the finger's presence triggered the sensor, with the ultrasonic reader scanning the trapped fingerprint.