AppleInsider
Posted: October 25, 2019 5:43PM
in General Discussion
Apple and United Airlines are reportedly planning to upgrade the latter's airport terminal. The airline revealed the news but said it was being "deliberately vague" about Apple's aims. 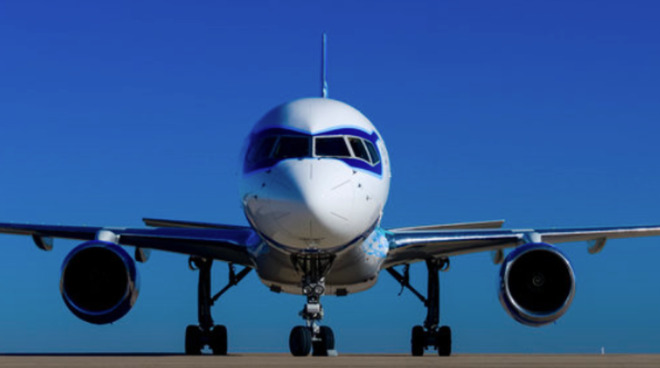 According to Bloomberg, Apple is looking to upgrade United Airlines' terminal at San Francisco International airport. It's been revealed that United is in early discussions with the company, but there is no indication of what either firm wants to achieve.

"The Apple team in San Francisco has been in our baggage hold areas, customer service and the lobbies," Linda Jojo, executive vice president of technolgy at United Airlines told Bloomberg at a company media day in Chicago.

"I'm being deliberately vague [ on details]", she said.

United is based in Chicago and has been holding a two-day media event to announce a range of initiatives. These include increased routes and flight numbers, plus unspecified revisions to how the airline handles queuing and gate-checked bags.

The airline operates out of SFO's Terminal 3 East, which it previously modernized in 2014 with a revamped boarding area and a yoga room.

United recently revealed that Apple spends $150 million per year on flights with the airline, with the most-used destination being Shanghai.
«12»