AppleInsider
Posted: November 21, 2019 3:28PM
in General Discussion edited November 2019
On November 17, Apple removed the "Ratings & Reviews" section from all product pages on the Apple website. It is currently unclear what has prompted this decision, nor when Apple will bring back the option to read the opinions of other customers at the time of purchase. 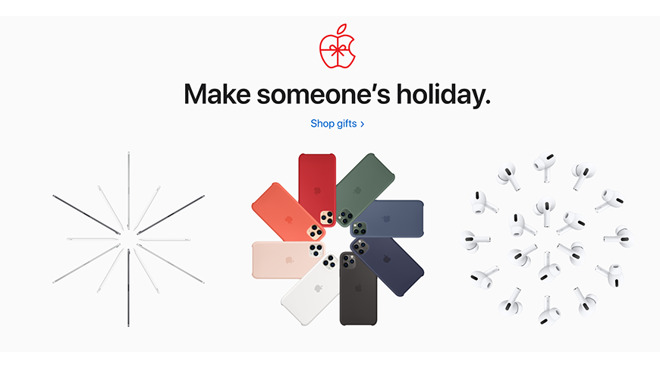 AppleInsider received a tip from a reader who had noted the buyer review section was missing on Apple's online retail store page. The user also pointed out that the pages have been removed from U.S., U.K., and Australian Apple online stores, which suggests this is not simply a mistake, but rather an intentional move on Apple's behalf.

The reviews were pulled over the weekend, though it's not clear as to why this has happened. Apple had been known for leaving up even especially negative reviews, which demonstrated both transparency and integrity to their customers.

By removing the reviews, it's possible that Apple will be seen as less credible to potential buyers. 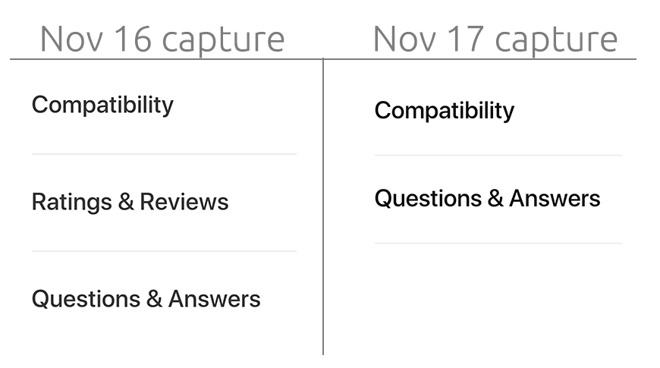 AppleInsider has contacted Apple for clarification over the feature's removal, and if it would be making a return.

It is possible to view the changes by looking at the Wayback Machine archive page for the original Apple Pencil.

A YouTube video offered as part of the tip was published by the popular photography account, Fstoppers, titled "Apple Fanboys, Where is your God now?" In the video, the host reads a selection of negative reviews of the new 16-inch MacBook Pro with the video published on November 16, coinciding with the removal of the website feature.

However, it remains to be seen if the video had anything to do with Apple's decision to remove the reviews, given the 56 thousand page views at the time of publication doesn't seem like a high-enough number for Apple to pay attention to the video's content. Other videos have been more critical about the company's products, and some with far higher view counts, but evidently Apple seemingly does not spend that much time involving itself with such public complaints.
«123»