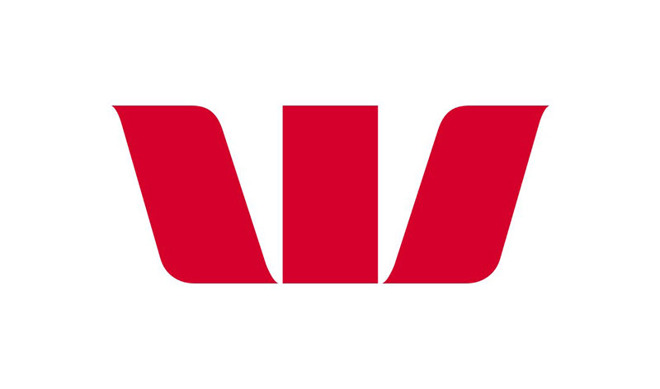 Integration with Westpac systems will take longer than its regional offshoots because the financial institution relies on a different banking platform, a spokesperson told the publication. The company decided to roll out Apple Pay at smaller banks first as it works to make the service available as quickly as possible.

"We want to assure Westpac customers we are working to bring them Apple Pay as quickly as possible, while we roll-out the technology across our different banking platforms," said David Lindberg, Westpac's chief executive of consumer banking.

With today's announcement, St George, BankSA and Bank of Melbourne customers can provision eligible Visa debit or credit cards with Apple Pay for use in contactless transactions with iPhone or Apple Watch, as well as online purchases.

Westpac is the last "big four" bank to adopt Apple Pay after the bloc attempted to boycott the payments technology in a failed bid for access to iPhone's NFC chip. The banks sought to protect their bargaining position by pushing for the installation of non-Apple Pay software on Apple hardware.

During the standoff, ANZ broke rank and became the first Australian bank to support Apple Pay. After the ACCC denial, Commonwealth Bank of Australia activated support in January of 2019, while the National Australia Bank followed suit in May.
«123»