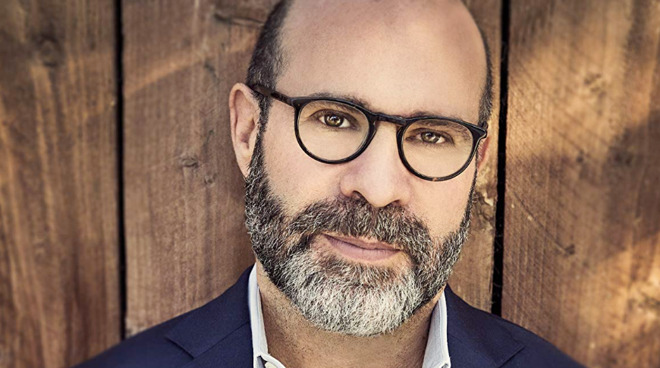 Burns is a writer, director, and producer who is most known for "An Inconvenient Truth" and "The Report."

The scripted series will be produced by Media Res, known for producing Apple's "The Morning Show." Media Res has also partnered with Apple TV+ on "Pachinko" and a Brie Larson CIA drama.

Burns will act as executive producer on "Extrapolations." The series will tell "intimate stories of how the upcoming changes to our planet will affect love, faith, work and family on a personal and human scale." The stories will be interwoven through the season and follow the "worldwide battle for our mutual survival spanning the 21st century."

"Most of the storytelling around climate change has focused on the science and getting people to accept it," Burns told Variety "Our aim with Extrapolations' is to move beyond science and use drama, comedy, mystery and every other genre to allow us to consider how every aspect of our world is going to be changing in the years ahead."

Customers who purchase any new iPhone, iPad, Apple TV, Mac, or iPod touch can enjoy one year of Apple TV+ for free. The one-year free offer can be redeemed in the Apple TV app on the device running the latest software, within three months of the device's activation. The subscription will automatically renew at $4.99 per month after one year, its usual price outside of the offer.