AppleInsider
Posted: February 27, 2020 12:42PM
in General Discussion edited February 2020
Two long-term Apple executives in operations -- Nick Forlenza and Duco Pasmooij -- have left operations, but there are replacements in place, and neither exit was a surprise. 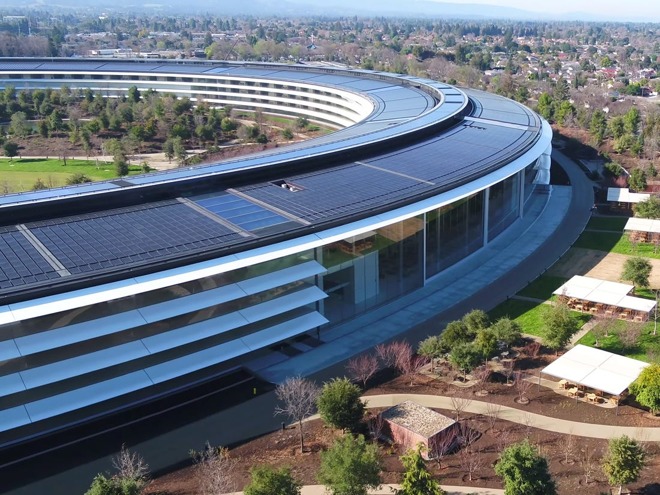 Apple Park, just prior to opening

Apple's operations department is the division from which Tim Cook rose to CEO. The division is responsible for every aspect of the supply chain that produces millions of iPhones in a very short period of time -- and for delivering these devices to consumers.

There are about a hundred vice presidents responsible for various aspects of Apple business, and about 20 in operations. And, each of those hundred has a succession plan.

Bloomberg reports on Thursday morning that Forlenza has retired. AppleInsider has been told by sources within Apple not authorized to speak on behalf of the company that the exit was planned, and prepared for, well in advance of the departure.

Pasmooij has been working in Apple's augmented reality program for over a year, after a long stint in operations. While Pasmooij is still working for Apple, he is reportedly "discussing an exit in the near future" according to Bloomberg.