Where is Apple going next with Services?

AppleInsider
Posted: February 29, 2020 5:52PM
in General Discussion edited March 2020
It did seem as if 2019 became Apple's Year of Services -- not only did it launch so many new ones in splashy events, it also shunted major hardware announcements off into sidelined press releases. We'll have to see how Apple handles hardware in 2020, but this much is certain -- Apple is not done with services. 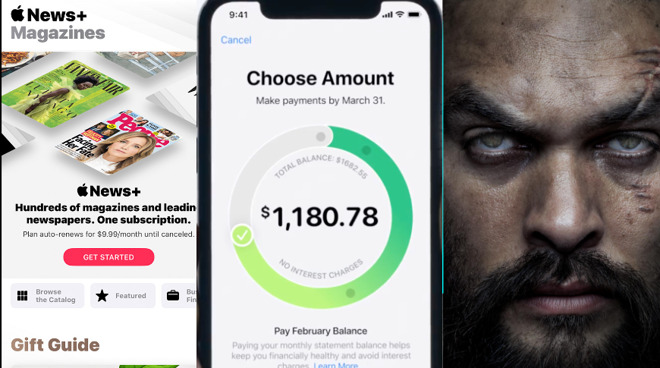 In 2019, Apple truly turned from a hardware company that does some services, and into one that is services backed up by some hardware. It's certainly never turning back -- but what's less certain is just what more it can or will do in this area.

However, you can't launch a huge service without at least a hint getting out, especially when that service means dealing with lots of other companies, as happened with Apple News+ and Apple TV+. Even when it was chiefly dealing with one other firm, Goldman Sachs, we saw hints of a coming Apple Card.

Then, too, there is a consistency to how Apple ultimately presents these services to us, how it launches them for the first time.

Over and over, from iPhone to Apple Card, Apple has presented products and services by first describing what's currently available. Then Tim Cook or whoever looks terribly concerned about all the awful problems in those current offerings. And only then does Apple do the good news dance and tell us that it has solved all the issues, that Apple alone has found a way to make a "leapfrog" product or a revolutionary service.

Typically it really has, too, which makes this so much more effective than a marketing spiel. But it remains part of the clue about what can come next. 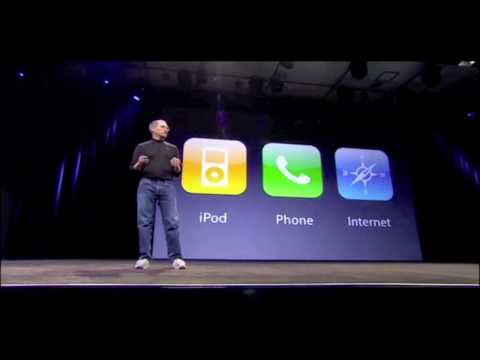 Apple needs an existing market -- it never entirely creates one. It has to be potentially profitable, which means a lot of people need or want it. There has to be something that means Apple can leverage either its company strengths or the sheer volume of users it has.

It also probably cannot be something that could undermine Apple's other businesses. The company has repeatedly proven willing to cut its own throat, to make its own products obsolete, but only when it has the replacement ready.

Apple's a lot less likely to share any of its jewels, such as design. Apple could design a fantastic Samsung phone, but you will wait longer for that to happen that you will for Android phones to get software updates.

What's next for Apple services

So if there's a spreadsheet in Tim Cook's office that lists services the company could get into, then apart from a column for shower heads, it also has rows devoted to the key issues.

When first looking into these new businesses, those strengths don't have to be ones that anybody even knows that Apple has yet. Like automobiles.

Apple Arcade is the company's latest service -- for now.

We know Apple is aiming to make a car, there is so much physical evidence that Apple might as well throw up its hands and say you got us, it's coming.

However, the car will not be alone -- or perhaps the driver won't. Whether or not Apple releases a single car or some kind of Apple Car, and Apple Car Pro, it will utilize other products and services. A cynic might call it cross-promotion, but Apple will have a point when it says that it is the car in combination with other devices that make it unbeatable.

Apple is going to crush it with ride sharing. With the vehicle in place, the company would only need to devise an app-based service for organizing and arranging ride sharing.

That's something Apple is very, very good at. If anyone can make a great Apple Car app, it is Apple.

Altough there is one thing that Apple is consistently poor at, and that's anything to do with integrating social media into its services Ping and Connect are just the failures we know about.

Be certain of this, though. That Apple Car is going to come with iPhone and Apple Watch apps that will do more than unlock the doors.

What else must come

We do already know that Apple is planning to produce podcast shows that promote its Apple TV+ series. Alongside those, there have been persistent rumors that the firm will do what Spotify has, and start featuring exclusive podcasts.

Whether they're behind a paywall or made free to users with Apple devices, though, this does seem a slap in the face for Apple. This is the company that made the podcast industry, right down to coining the name.

For a long time, podcasts lived on Apple's systems and if it's still the single biggest platform, podcasting has begun to fracture. Apple could certainly try to hang on to its dominance by producing high-profile exclusives, but we'd want to be clearer on how the firm could make money with this before we'd bet on that.

While Apple has always maintained that it does not consider money to be its driving force, it does do very well financially.

Most recently, and most impressively, it has profited from both Apple Card and Apple Pay. These are so successful that they make easy examples of why Apple even wants to be in services. Compared to the continual development costs of hardware, services like these are expensive to set up and then consistently, persistently vacuum up money forever.

There is surely no question but that Apple will pursue these financial services. We are guaranteed to see Apple Card extend to more countries, for instance. 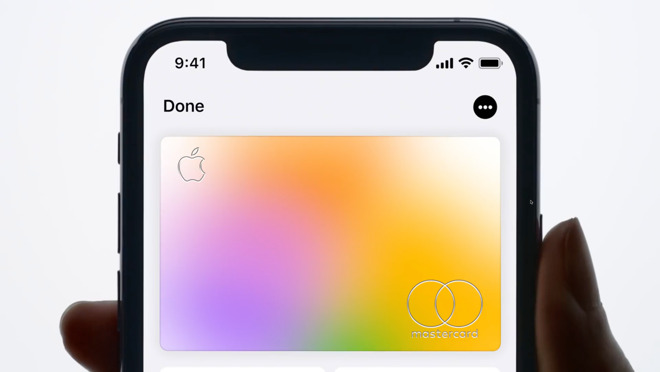 We've already seen Apple add an iPhone repayment plan to Apple Card, too, so it is far from done with experimenting in financial services.

Head in the clouds

There is one other area that ought to be an obvious win for Apple. The company has the ability to become an online cloud storage provider that would rival Amazon's Amazon Web Services.

Microsoft, with a similar background to Apple in apps and services, has already gone after this market with its Azure service. And in 2019, Apple was itself spending over $30 million per month on AWS.

This is an area with demand, where arguably the existing offerings have deficiencies that Apple's design chops could beat. It's one where the company has undeniable strengths, too, because of its iCloud service. 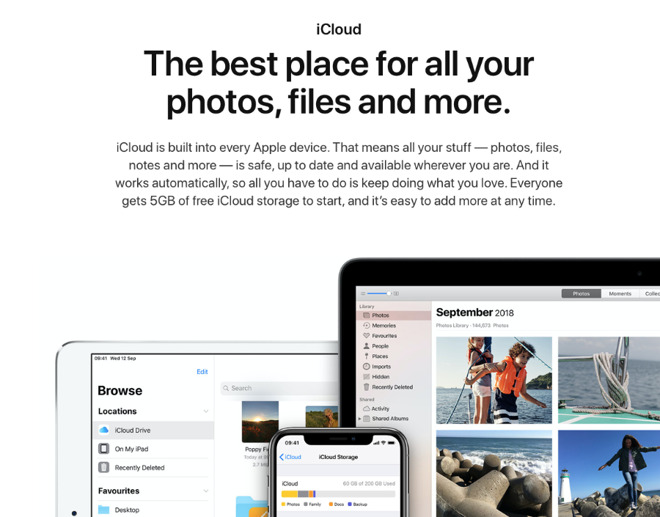 It had a rocky start, but what's now known as iCloud underpins so much of what Apple does today

Apple is not very keen on keeping in the background while other firms run their businesses on its service. Or maybe it is, maybe it's so brilliant at it that we simply don't know.

Yet Apple's strengths are clearly, firmly, in consumer products. So an Apple version of AWS is possible, but we're going to see new Apple Cards and a new Apple Car first.

More services are coming, and they will be a mix of giant successes like Apple Pay and Apple Music, failures like Ping or Connect, and jury-is-still-out ones such as Apple TV+.

Whether it's because Apple sees an opportunity for cold, hard cash, or just because it simply adores simplicity, there will be one more thing

It will be one subscription that gets you everything. Certainly, surely, a services bundle is coming, but there's reason to think hardware will go the same way.

You could end up paying $100 or so a month to get your iPhone plus all of these services.

And that's actually a compelling possibility. Apple has long been telling developers that subscriptions are the future, but this could be the one that convinces everyone. A one-fee-for-everything Apple subscription is actually desirable, and that's a long way from when we all loathed the idea of subscribing to anything.