Apple starts selling HomePod in India for less than US pricing

AppleInsider
Posted: May 11, 2020 10:34AM
in General Discussion edited November 2020
Months after it was officially made available in India, Apple is now promoting the HomePod and directing users to local resellers where, unusually, the device is sold for below the regular US pricing. 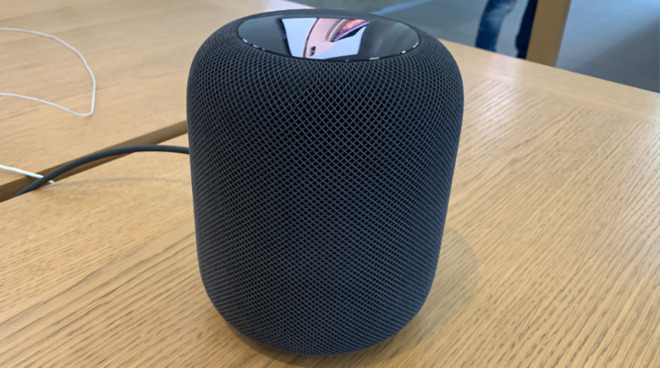 Apple launched the HomePod in India in January 2020, making its appearance in the territory almost two years after its U.S. launch. While Apple's official site specified the HomePod was available, however, Apple India itself does not sell any products online. It also has no physical Apple Store yet, and it gave no indication of where HomePod could be bought.

Significantly, the pricing of the HomePod -- both now and as listed by Apple India back in January -- is less than the same device costs in the US. It is extremely unusual for a local Indian price to beat a US one for any Apple product. Right now, the HomePod is selling for 19,900 rupees, which is the equivalent of $262.73 US. Currently Apple sells the HomePod for $299 in the US.

International pricing is difficult to usefully compare, because all countries, including the US, implement taxes differently. Some like the UK, for instance, list the local taxes in the published price. India, though, also adds steep tariffs on devices that are not produced in the region.

Typically, Apple India features a Buy button which links to a page listing local authorized resellers, and it only appears when an item is available. So, just as with the US, an announced product will get a promotion and a technical specifications page until it is actually available to purchase, and then a Buy page is added.

Despite Apple stating that the HomePod was available since January, it only added this Buy button in early May. It is presently unclear whether this is simply a new marketing promotion, or an acknowledgement that availability was delayed for four months.