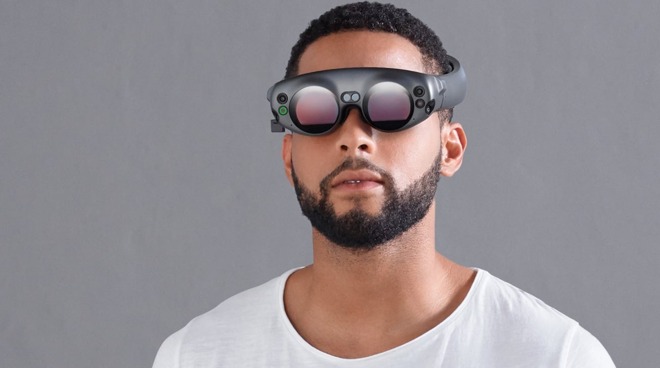 The long-rumored Apple glasses were predicted on Thursday to ship in 2022 because of the complexity of the build according to Ming-Chi Kuo. However, Jon Prosser believes that they will arrive between March 2021 and June 2021.

I can't believe I'm going against Kuo on this one... but I believe he's wrong.

Apple Glasses are aimed for March-June 2021.

Also.
I've seen them.
They're sleek as hell.

Will be showing you soon https://t.co/0GaOYDA5N8

In Kuo's report, he stated that lamination and device complexity were the reasons for the 2022 ship date. Additionally, the lamination costs for the so-called "Apple Glasses" are likely to be high, since the device would require multiple layers of lamination to "create (an) innovative MR/AR user experience."

At one point, Kuo had an earlier date forecast for the release of the device. In October 2019, the analyst claimed that Apple could launch its AR glasses in early 2020.

Apple has continued to quietly develop technology for a head-mounted AR experience. In March, it applied for a series of patents for systems like displaying high-resolution AR images and mixing real-world objects with virtual reality. The rumored internal meeting also suggests that Apple will release a pair of AR glasses as well as an AR headset-type device.

The device itself will likely offer capabilities already introduced in Apple's ARKit framework, and could use a suite of 3D sensors similar to the new LiDAR system in the 2020 iPad Pro.

Both Kuo and Prosser have reliable track records on predicting Apple's product plans. Kuo has a longer track record, but Prosser has provided more details on imminent products accurately.
«12»