AppleInsider
Posted: July 31, 2020 12:08AM
in General Discussion
Newly unearthed documents made public by the U.S. House Judiciary Committee as part of an investigation into big tech reveal why users can't buy Kindle books on iOS. 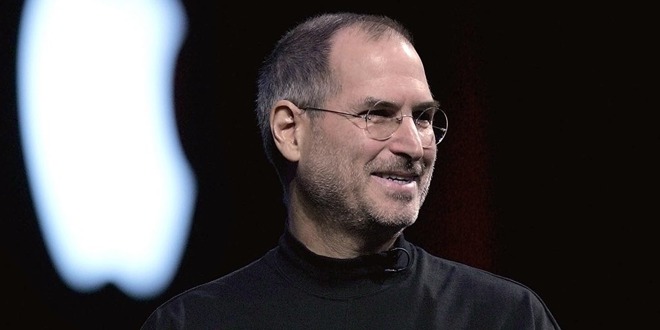 As part of its ongoing investigation into tech company dominance, the U.S. House Judiciary Committee's antitrust subcommittee has unearthed a trove of internal Apple documents and communications. Some of those communications happen to be from Jobs himself.

Two sets of those communications -- emails, specifically -- reveal the discussions that led to restrictions on buying digital books from third-party platforms such as Amazon. The emails were first spotted by The Verge.

In 2010, Apple SVP of marketing and App Store chief Phil Schiller wrote to Jobs and other Apple executives to explain an Amazon Kindle commercial that touted the cross-platform capabilities of the service.

"While the primary message is that there are Kindle apps on lots of mobile devices, the secondary message ... is that it is easy to switch from iPhone to Android," Schiller wrote. "Not fun to watch."

In response, Jobs wrote back, "It's time for [Amazon] to decide to use our payment mechanism or bow out. And I think it's time to begin applying this uniformly except for existing subscriptions (but applying it for new ones)."

Another conversation laid out a draft of Apple's subscription policies around February 2011. Apple eventually launched subscriptions on the App Store that year, alongside new rules that prompted Amazon and other booksellers to remove the option to buy books in-app.

"I think this is all pretty simple -- iBooks is going to be the only bookstore on iOS devices. We need to hold our heads high. One can read books bought elsewhere, just not buy/rent/subscribe from iOS without paying us, which we acknowledge is prohibitive for many things," Jobs wrote.

During Wednesday's House hearing on antitrust, Rep. Lucy McBath questioned Apple CEO Tim Cook about why an app from Random House was blocked from the App Store.

She alleged that it was part of a strategy to coerce the publisher to join the iBooks platform. Cook, for his part, didn't answer the question explicitly and stated that there were many reasons why an app may be blocked.
«12»