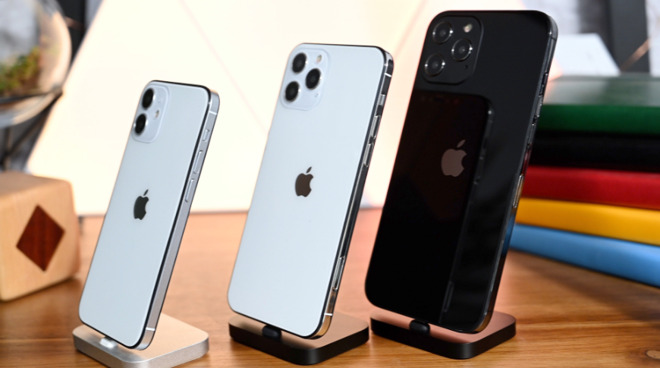 "iPhone 12" not getting 120Hz ProMotion display

According to Jon Prosser, the "iPhone 12" entered mass production without 120Hz ProMotion Displays, for reasons as yet unknown. He also indicated that mass production started this week.

*now* you can give up

The mass production timing is nearly identical to that of the iPhone X, and iPhone XR.

Prosser has previously stated that the event would shift into early October. This was all but confirmed by Apple during their quarterly earnings call stating that the iPhone release would be "a few weeks later."

ProMotion was first introduced on the iPad Pro as a differentiating feature from budget models. A 120Hz refresh rate means more smooth screen animations, more responsive interactions, and better gaming performance. The "iPhone 12" has been rumored to have the feature for months.

Problems with battery life management with ProMotion enabled may have been the reason behind abandoning it. One rumor suggested that Apple would have to implement LTPO displays in order to get ProMotion to work so the refresh rate could dynamically adjust as needed. LTPO is used in the Apple Watch, but such a controller in the iPhone is likely not available until at least 2021.

Apple is not totally new to iPhone initial shipments after September. The iPhone X was announced in September and not released until November. Some speculation places the "iPhone 12" announcement at the "Time Flies" event on September 15, though most publications say otherwise.
«12»