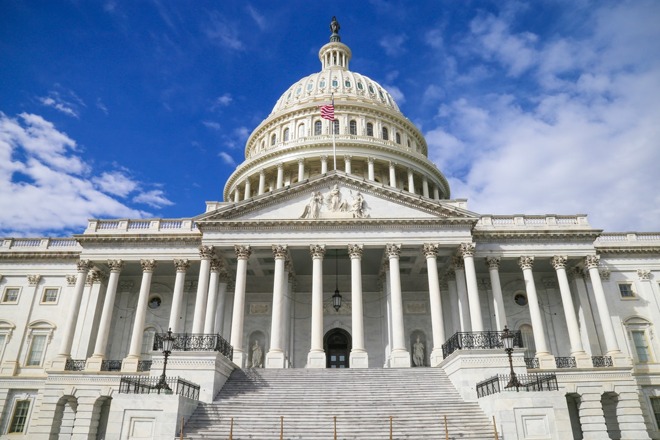 Section 230 of the Communications Decency Act offers important protections for online platforms, including shielding them from liability for their moderation practices and user posts. In late September, the U.S. Justice Department unveiled draft bill that could reform the protections.

On Thursday, the U.S. Senate Commerce Committee voted unanimously and across party lines to subpoena the tech CEOs, CNBC reported. Although some Democrats initially opposed the subpoena, the vote became bipartisan when Republicans included language specifying that the testimony would focus on privacy and "media domination.

Republicans have repeatedly criticized Section 230 as an area of concern amid rumors that social media platforms censor conservative voices. That even became the primary topic of conversation among Republican members of the U.S. House Judiciary Committee at what was, in theory, a meeting on antitrust.

Sen. Maria Cantwell, the committee's top Democrat, expressed concern that reforms could lead to a "chilling effect on individuals who are in a process of trying to crack down on hate speech or misinformation about Covid during a pandemic."

However, after the subpoena language was changed, she said she would welcome a debate about reforms, adding that it should be a "long and thoughtful process."

Although the protections, introduced in the 1990s to allow the technology industry to flourish, have mostly garnered scrutiny from the right, both 2020 presidential candidates support reforming it.

President Donald Trump earlier in 2020 issued an executive order targeting the law after Twitter issued a fact check for a tweet he posted. Former Vice President Joe Biden told The New York Times in January that Section 230 "should be revoked."

Executives from Facebook, Google, and Twitter have all testified before Congress in the past on topics ranging from privacy to alleged bias. Most recently, Pichai and Zuckerberg testified in a U.S. House meeting on antitrust in July. The subpoenas will see Facebook's Mark Zuckerberg, Google's Sundar Pichai, and Twitter's Jack Dorsey testify again before the Senate.