Spotify threatening developers over apps that transfer playlists to other services

AppleInsider
Posted: October 12, 2020 10:43AM
in General Discussion edited October 2020
Developers who provide the ability to transfer Spotify playlists to Apple Music, or other services, are reportedly being told their access to the Spotify SDK will be revoked. 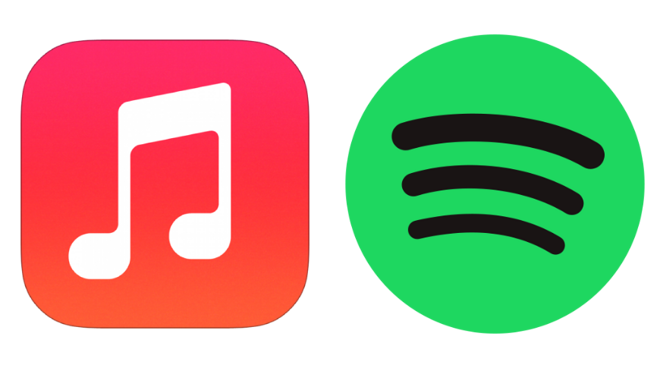 As it continues to say Apple "threatens our collective freedoms to listen, create, and connect," Spotify has allegedly begun notifying developers that they can no longer transfer playlists to other services. SongShift reports that it has been told to cease such transfers or risk losing access to the Spotify SDK.

"The Spotify Developer Platform Team reached out and let us know we'd need to remove transferring from their service to a competing music service or have our API access revoked due to TOS [terms of service] violation," announced SongShift in a blog post.

"While this is not the news we wanted to hear, we respect their decision," it continued. As of the next release, SongShift v5.1.2, Spotify transfers will end. "This update is a painful one to push out to you all. We hope to continue to be of help with all your other music transferring needs."

Spotify has yet to comment publicly, and it is unclear why it would be enforcing this contractual condition now when its developer agreement has forbidden it since at least 2018. "Do not transfer Spotify Content... to another music service that competes with Spotify or the Spotify Service," says Spotify's developer agreement.

However, while SongShift appears to be the only developer to have formally announced this requirement, others seem to be preparing for it. A Google search on "Spotify Transfers," for instance, reveals a similar notice from the TuneMyMusic service -- although that same notice cannot currently be found on the company's website.

Also, similar service FreeYourMusic said on Twitter that it will continue to do so, as "we use a different method (we stopped using their official SDK)."
«12»