AppleInsider
Posted: October 21, 2020 10:32PM
in General Discussion
A Wisconsin state report on Foxconn's troubled factory concluded that the project shows no sign of actual LCD manufacturing, and likely never will. 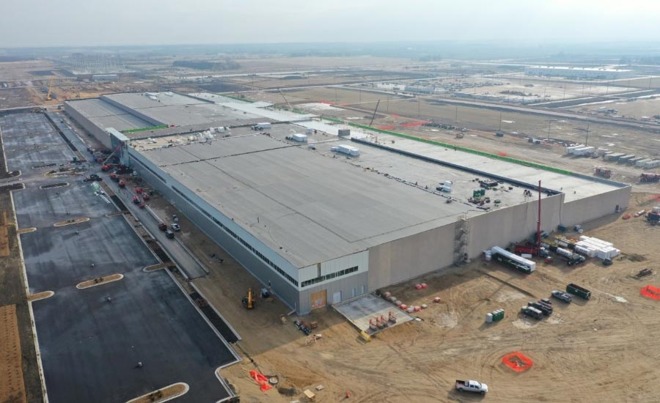 The evaluation contradicts statements from Foxconn, which insisted earlier in 2020 that the plant would be producing LCD panels sometime this year.

The report on Wednesday, issued by the Wisconsin Division of Executive Budget and Finance, states that Foxconn's plant "may be better suited for demonstration purposes rather than as a viable commercial glass fabrication facility." The Verge was the first to report on the analysis.

Foxconn has yet to properly outfit the factory with the necessary equipment. And even if the facility were to produce LCD panels, the state report indicated that it would be the smallest Gen 6 plant in the world -- not the sprawling Gen 10.5 LCD factory that the company promised.

If the company did any manufacturing in the facility at all, the analysis continued, it would likely only be the final assembly of components shipped from other plants. That project would be much smaller in scope that Foxconn's contract with the state proposed.

In fact, earlier in October, the state denied Foxconn's bid for tax subsidies of that. At the time, state officials suggested that they were still open to negotiate new terms for the plant.

Foxconn said that it would open the plant in May 2020 with 1,500 jobs, about 300 short of the number necessary to secure subsidies. That has, of course, been delayed, and it isn't clear if any manufacturing will take place at the facility at all.

The report on Wednesday said that the factory "would appear to be more of a showcase than a business viable for the long term."
«12»