Leaker teases holiday Apple 'surprise' is on the way

AppleInsider
Posted: November 15, 2020 2:13PM
in General Discussion
A serial Apple leaker has warned Apple has a "Christmas surprise" on the way, but it is unclear if the puzzling tease relates to a physical product, a sale or promotion, or something else. 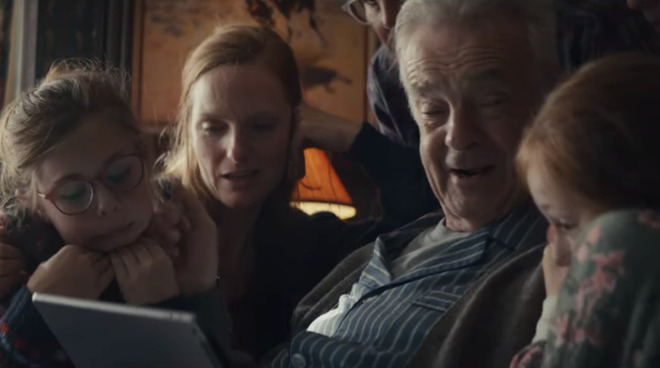 Posted to Twitter on Saturday, leaker "@L0vetodream" told followers "You'll get a Christmas surprise from Apple." The tweet didn't state what it was, but offered clues by claiming it is "Winter exclusive" and "good for winter."

While the leaker often provides accurate leaks for unreleased Apple products, they are typically easier to understand and work out than in the latest cryptic tweet. A follow-up post highlighted that they didn't mention what the "Christmas gift" was nor the date of its release, and that it was "a game, a riddle game" for their followers.

You'll get a Christmas surprise from ApplePSWinter exclusivegood for winter

Considering it would be unwise for Apple to launch hardware products over the holiday shopping period, and that it has just completed three months of product launch events, it seems extremely unlikely for something like "AirTags" or "AirPods Studio" to launch and go on sale during that time.

Since that basically rules out the majority of physical items, that leaves Apple with providing something software or data-based to consumers.

This would present a big opportunity for Apple to promote its Services business to consumers, by offering something from it for free. Possible candidates include special content on Apple TV+ that's free to view, or free content from the App Store, both of which could easily cover the "Winter exclusive" hint.

There's also an outside chance Apple could relaunch its "12 Days of Gifts" promotion, an annual tradition that ceased in 2014.

Lastly, the mention of a "Christmas surprise" could be a reference to Apple's 2019 holiday ad campaign, one called "The Surprise."
«12»