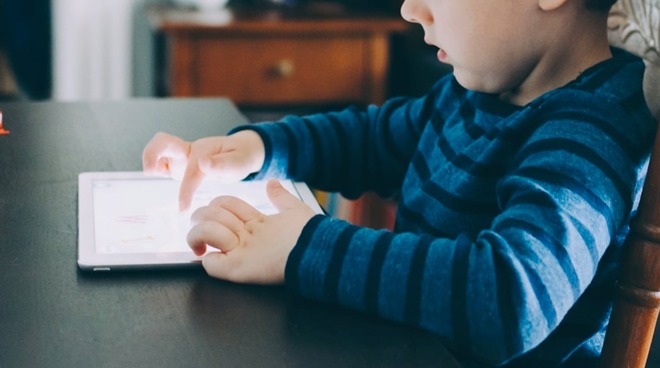 Jessica Johnson of Wilton, CT. discovered a series of withdrawals made from her credit card over a series of months, posted by Apple's in-app purchasing system. The purchases were made by her youngest son, George, who was repeatedly acquiring in-game currency for the game Sonic Forces.

The spending spree, which totaled $16,293.10, took place over a series of months starting in July, when George started buying add-ons in the game, starting from a $1.99 pack to $99.99 bundles, reports the New York Post. On July 9, 25 charges were made to her account, valued cumulatively at over $2,500, over eight times the price of the cheapest iPad currently available.

The transactions were initially thought to be fraud or a mistake by Johnson, who found it "almost impossible" to figure out that they originated from in-app purchases. After filing a fraud claim with Chase, she was then informed the charges were genuine, and was told to contact Apple.

Once she contacted Apple and was talked through a "buried running list of all the charges" and seeing the Sonic icon, she realized it was her son's fault. "It's like my 6-year-old was doing lines of cocaine - and doing bigger and bigger hits," Johnson said.

Apple refused to refund her money, as she didn't inform the company within 60 days of the charges. Johnson says that she didn't tell Apple on time, because Chase told her the transactions were likely to be fraud.

Apple Support was also apparently cold to when Johnson admitted she wouldn't have been able to make a mortgage payment. The support person reportedly told her that "there's a setting, you should have known."

It isn't clear why the parents weren't alerted sooner to the purchases by the email notifications sent to the iCloud account address on file when the account was billed.

On initial setup, the Johnson family had to bypass defaults set in place for account and in-app purchase verification for this to happen, without the child knowing the family iCloud account credentials. Johnson admits she did not take precautions to lock down the account, but claims she didn't know about them.

"Obviously, if I had known there was a setting for that, I wouldn't have allowed my 6-year-old to run up nearly $20,000 in charges for virtual gold rings," Jessica added.

The mother then went on to accuse the games of being "completely predatory" in encouraging spending by younger users. "What grown-up would spend $100 on a chest of virtual gold coins?"

Apple has offered a number of parental control options over the years to manage a child's access on an iPhone or iPad, including limiting purchases and access to apps themselves. Similar controls are also available in macOS.

Apple has also attempted to educate parents about ways to manage their children's usage habits and the existence of limiting features via a dedicated microsite, in part driven by the various high-spend incidents that occasionally become news.

Looking for the lowest iPad price to give Sonic Forces a try? Holiday iPad deals are going on now, with prices from $299.