AppleInsider
Posted: January 15, 2021 11:48AM
in General Discussion
A second report about forthcoming 2021 Apple Silicon MacBook Pro models echoes claims that they will include the return of MagSafe charging, and have better displays versus the 2020 counterparts. 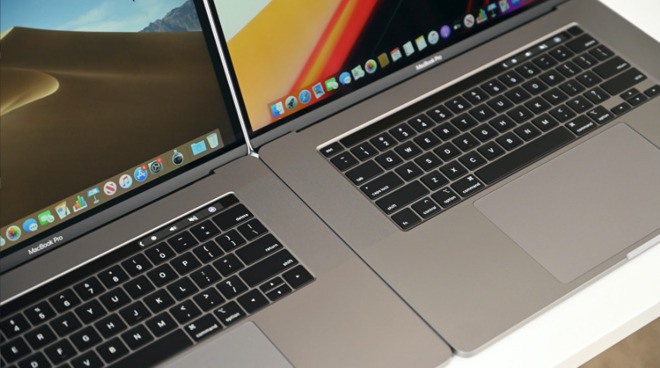 Following analyst Ming-Chi Kuo's claim that Apple will re-introduce MagSafe magnetic charging to two new MacBook Pro models, a separate source is confirming the same details. Specifically, the unnamed source says that there will be a 14-inch MacBook Pro and a 16-inch MacBook Pro with the feature.

According to Bloomberg, a person with knowledge of the plans has confirmed the return of MagSafe, plus the introduction of faster processors, and new displays. This source also claims that the Touch Bar may be removed.

The Bloomberg report is near-identical to the latest Ming-Chi Kuo one. It does, however, add the detail that the new 14-inch MacBook Pro is currently codenamed J314, and the 16-inch is J316.

It also claims that as well as the change to a 14-inch screen for the smaller MacBook Pro, both models will feature new displays that will be brighter, and feature higher contrast. This fits with a previous Kuo report that says the two models will feature mini LED.

Kuo's latest report also says that the new models will feature redesigned chassis. This would mark the first exterior change since 2016, when Apple both introduced the maligned Touch Bar, and dropped MagSafe.