AppleInsider
Posted: March 6, 2021 8:37PM
in iCloud edited March 2021
A seeming flaw in iCloud's coding has seemingly prevented an author from being able to access her account, due to its interpretation of her surname "True." 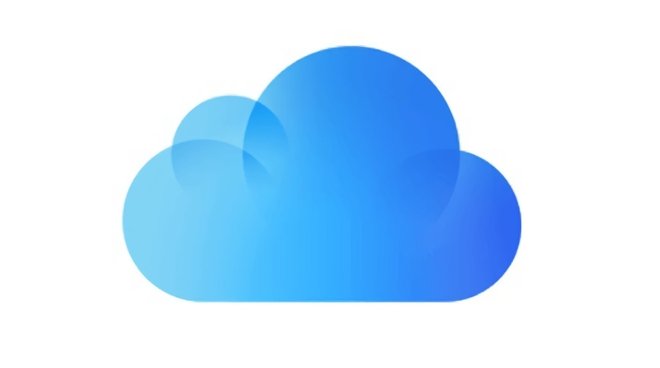 One tweet raising the issue shows a diagnostic screen stating "iCloud has stopped responding," offering to send diagnostic data to Apple, reports iMore. The details section of the window mentions "cannot set value true' to property lastName' as part of what would be sent off.

Anyone else getting this error from Apple iCloud ? In past or now?
I'm 6 months deep freeze & looking for any help.
I rem dead coding languages like kobalt.. & this seems like an Apple coding issue -- not hardware pic.twitter.com/05EJmG3d6Y

It appears that iCloud is interpreting the last name of "true" as a boolean flag rather than as a text string, which the program cannot properly interpret and breaks.

True claims she has been on the phone to Apple's customer care for multiple hours about the problem, but to no avail. Later tweets has the author proposing a bug has been identified and could qualify her for a bug bounty reward.

As of March 6, True still doesn't have any access to the account, but was informed Apple will get in touch on Monday or Tuesday with further assistance.
«123»