AppleInsider
Posted: March 22, 2021 4:28PM
in Current Mac Hardware edited March 22
Apple will have to face a class-action lawsuit over allegations it knew about flaws in the MacBook Pro butterfly keyboard design and didn't do enough to combat issues or lost value for owners. 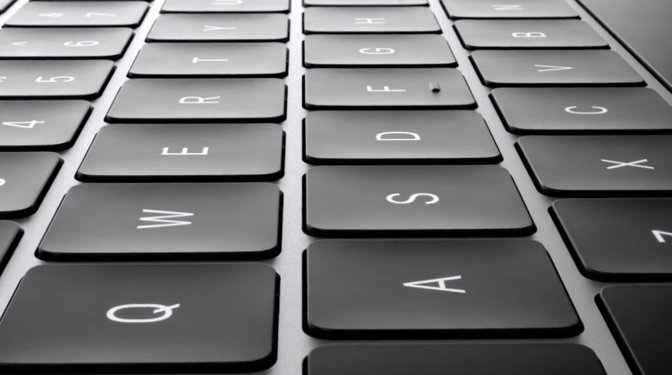 The lawsuit, which complains of issues with the butterfly keyboard, was officially certified as a class-action suit by the U.S. District Court for the Northern District of California, San Jose Division. The certification took place on March 8, but was kept under seal until March 19 so that a redacted version of the court order could be created.

A total of seven subclasses were determined by District Judge Edward J. Davila, with each covering users in a different state. The states it applies to are California, Florida, Illinois, Michigan, New Jersey, New York, and Washington, reports The Verge.

Originally filed in 2018, the lawsuit alleges the keyboard failed during regular use, such as dust or debris ingress causing keys to not fully respond. In some instances, the behavior manifested as "sticky" keys or overly repeating characters, as well as a lack of response.

It is claimed Apple was aware of the issue, but kept selling models using the keyboard despite knowing this. One Apple executive is quoted in writing "no matter how much lipstick you try to put on this pig (the butterfly keyboard)... it's still ugly."

The complaints were so much of an issue that Apple updated the keyboard to include a thin silicone membrane, seemingly to reduce noise and cut down on debris.

While most public complaints were anecdotal, research by AppleInsider in 2018 collecting data on first-year hardware failures for the MacBook Pro found the butterfly keyboard failed twice as often as previous models.

By late 2019, Apple seemingly gave up on the butterfly keyboard altogether, and started to migrate its new MacBook products over to the Magic Keyboard instead.

Apple previously attempted to dismiss the lawsuit in 2019, citing its implementation of troubleshooting methods and a repair program. The plaintiffs successfully argued that the voluntary program was ineffective as it failed to address the core problems with the keyboard.

Replacing the faulty keyboards with another using the same design was also considered by the plaintiffs to be a bad idea, as it had the potential for the same issues to resurface at a later time.