AppleInsider
Posted: March 29, 2021 4:07PM
in macOS edited March 2021
WebKit source code has seemingly confirmed Apple is all in with the change in macOS numbering, by including references to "macOS 12.0" and "iOS 15.0." 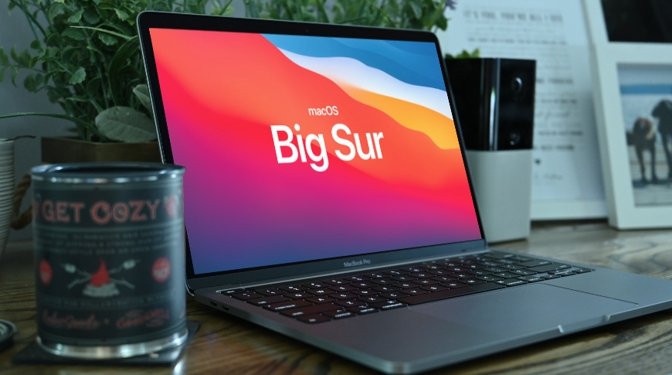