AppleInsider
Posted: April 20, 2021 5:24PM
in iPod + iTunes + AppleTV edited April 20
Apple has introduced an updated version of the Apple TV, an upgraded sixth-generation set-top box with the A12 Bionic CPU, a new Siri remote, and automatic color balancing via iPhone. 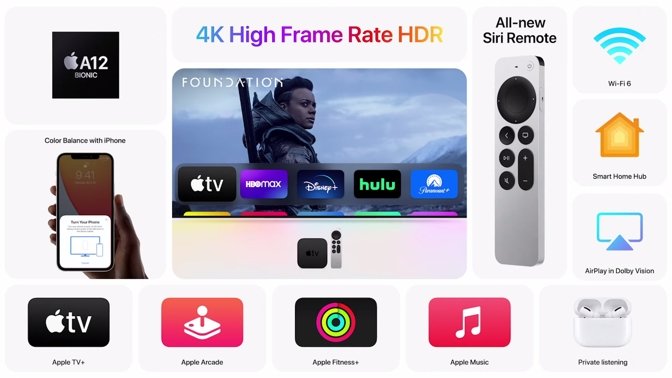 Unveiled on Tuesday, the sixth-generation Apple TV is a refresh of the product line with new internals, led by the A12 Bionic CPU. It also includes a redesigned Siri Remote that is meant to work as a universal remote to control all of your devices. 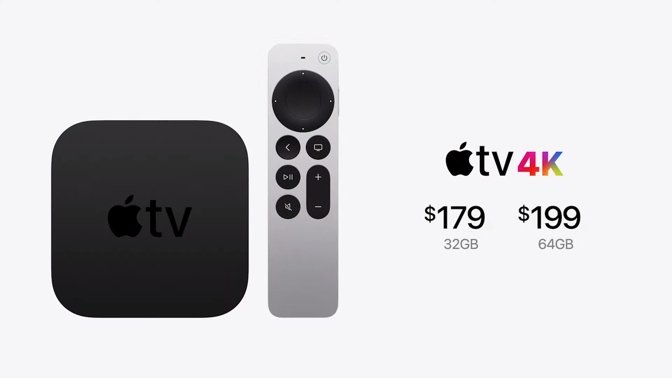 The new Siri Remote includes a clickpad with 5-way navigation for improved accuracy. On the perimeter, it also offers a circular gesture for jog control, akin to the iPod classic.

Apple has also moved the Siri button to the side, mimicking how the power button is held on an iPhone for Siri. 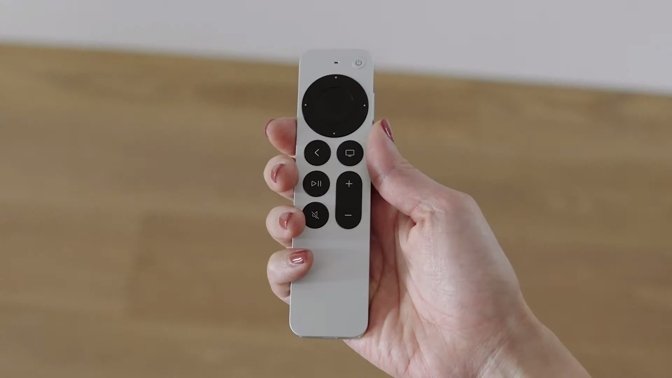 The Apple TV 4K also gains a new color balance feature, that uses advanced sensors in the iPhone to set the colors accurately on a user's TV set. Using the camera and proximity sensor, it guides users with an onscreen target to manage color balance automatically.

Running on tvOS 14, the new model's main upgrade is a shift to the A12 Bionic system-on-chip, which Apple has previously used in the iPad Pro and said was as powerful as an Xbox One. Upgrading from the A10X used in the Apple TV 4K makes the latest version an extremely useful device for gamers, who may be encouraged to take up an Apple Arcade subscription for the so-called console-quality performance. 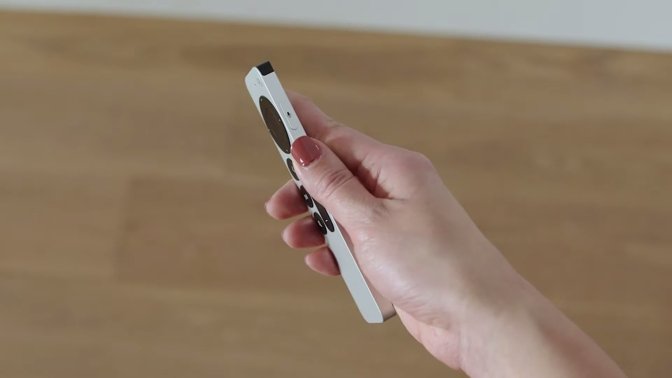 Externally, the Apple TV remains the same as the previous model, taking the form of a small square puck. Apple says the Siri Remote enclosure is made of 100% recycled aluminum.