AppleInsider
Posted: April 27, 2021 3:41PM
in iPhone
Because of a crippling vulnerability, Cellebrite disabled the iPhone data extraction feature on its Physical Analyzer tool. 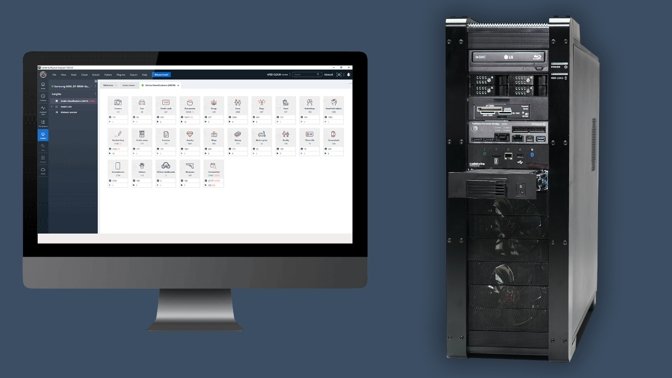 Cellebrite is a company that builds forensic devices used by law enforcement and governments. These devices have been deployed around the world to gain access to data stored on iPhones and other smartphones.

After a slew of vulnerabilities was discovered by the CEO of Signal, Cellebrite was forced to remove iPhone data retrieval from its most powerful device. The Physical Analyzer has been called "the industry standard for digital data examination," though now it can no longer access the highly-protected iPhone.

According to 9to5Mac, Cellebrite closed multiple security holes reported by the Signal CEO. However, there is an unpatched vulnerability that iPhone apps could exploit to corrupt the Physical Analyzer.

Cellebrite released the following message with the updates:

This message is to inform you that we have new product updates available for the following solutions:

Cellebrite UFED 7.44.0.205 and Cellebrite Physical Analyzer 7.44.2 have been released to address a recently identified security vulnerability. This security patch strengthens the protection of the solutions.

As part of the update, the Advanced Logical iOS extraction flow is now available in Cellebrite UFED only.

Since the data obtained from an iPhone could be easily corrupted, Cellebrite had no choice but to remove the functionality until the vulnerability is patched. The change could be damaging to the company since its ability to access iPhone was a significant selling point.