Apple products must come with three-year warranty in Spain

AppleInsider
Posted: April 27, 2021 9:54PM
in General Discussion
Apple will be required to offer at least three years of warranty in Spain after the country approved a new national consumer protection standard. 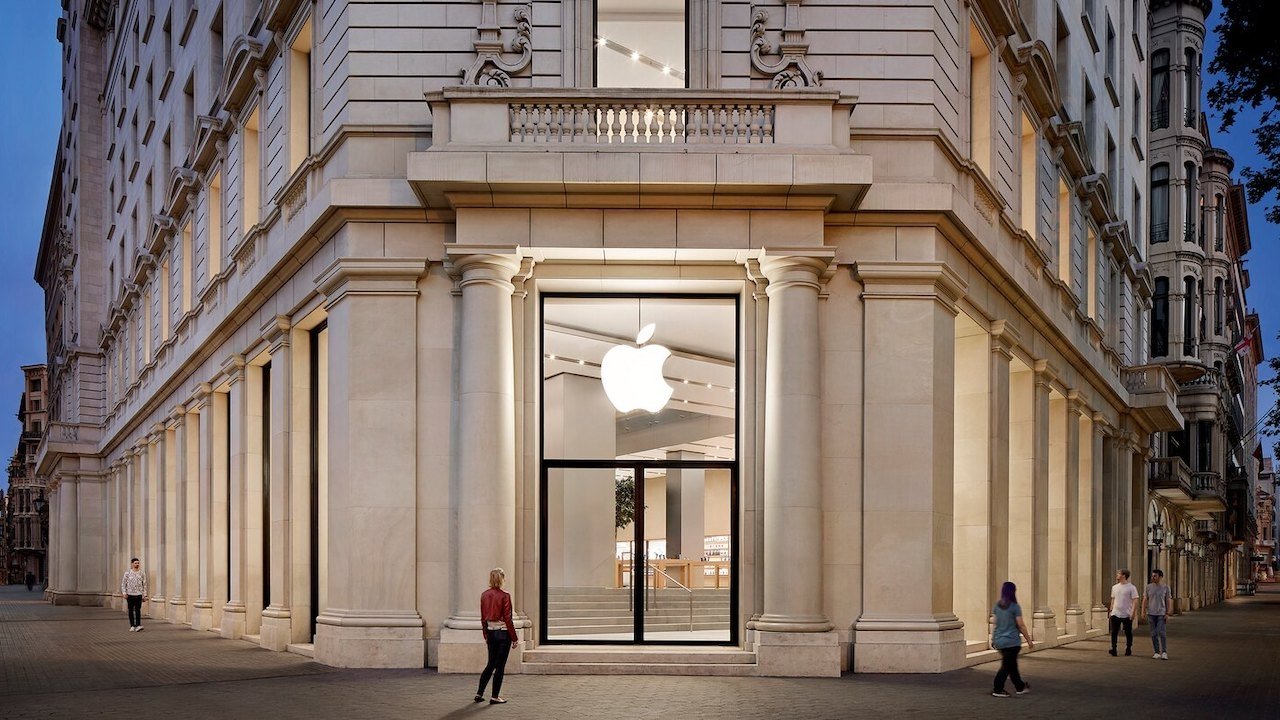 The Spanish Council of Ministers recently approved extending the existing warranty period to a mandatory three years, Spain-based blog iPadizate has reported. According to Spain's Ministry of Consumer Affairs, the move is meant to take the country a step further toward a circular economy.

It isn't clear when the new regulation will take effect, but it will impact all new Apple devices sold in the country. That includes both iPhone and iPad models, as well as Apple Watch and Mac devices.

Along with the additional year of warranty coverage, manufacturers will be required to keep spare parts for devices for a minimum of 10 years, up from five. Spain is also bumping its limitation period from three years to five.

There are other details in the new consumer protection regulations, including mandating that consumers be able to choose whether they want a replacement device or a repair for a defective product.

This isn't the first time Apple has had to comply with local regulations that differ from its own policies or procedures. In France, for example, Apple is required to keep shipping EarPods with its iPhone devices. Apple has also been forced to include chargers with new iPhones sold in the Brazilian state of Sao Paulo.
«12»