Amazon partners with Tile to compete with Apple AirTag

AppleInsider
Posted: May 7, 2021 6:01PM
in General Discussion
Tile will tap directly into Amazon's "Sidewalk" network of Echo products to better compete with Apple's Find My network and AirTag. 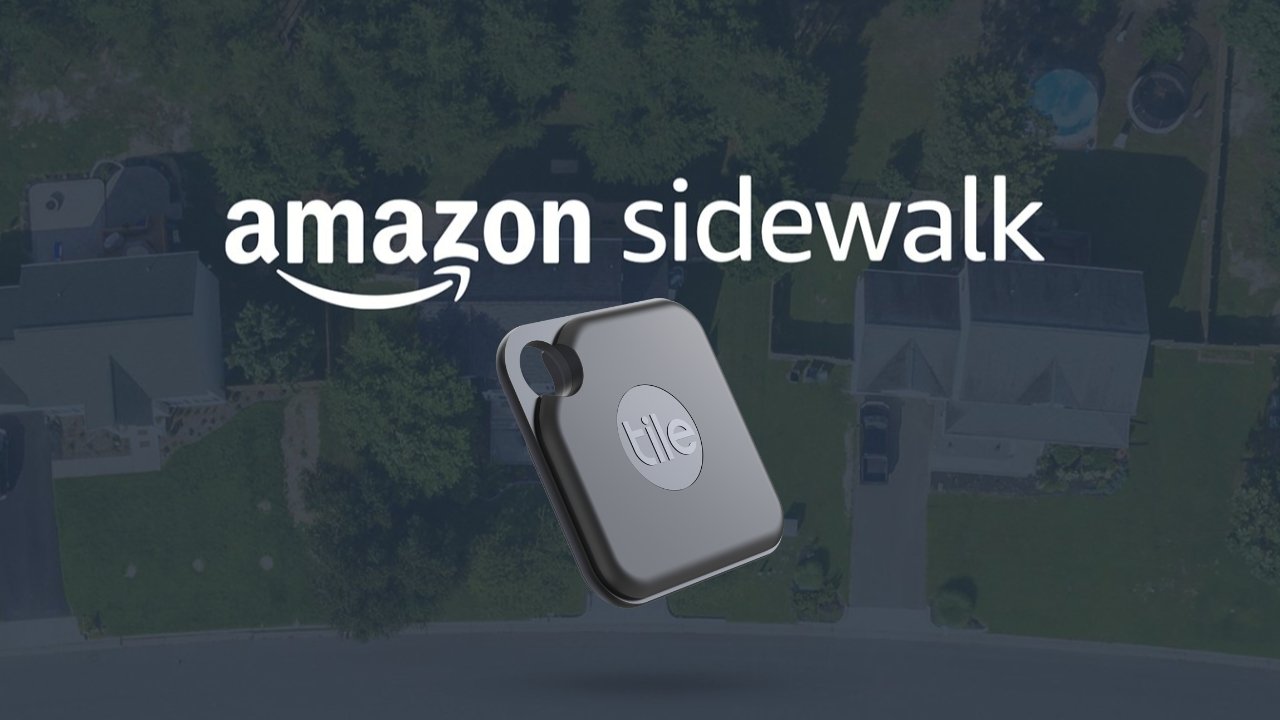 Tile will use Sidewalk to strengthen its tracking network

Tile has made tiny tracking devices that users can place in wallets and bags for years. After rumors of an Apple-made tracking device began, Tile became vocal against Apple's efforts.

Now, Tile has partnered with Amazon to strengthen its network using Sidewalk. Instead of tapping into Apple's Find My network of over a billion devices, Tile will resort to using the Bluetooth signal of millions of Amazon Echo devices.

Amazon Sidewalk is a new network bridge protocol that will extend the range of smart home gadgets using existing Amazon devices like Echos. The Amazon Echos act as a bridge to the network and enable devices to communicate from much further away than standard Wi-Fi allows.

Amazon made the partnership known via an announcement shared with CNBC on Friday. Amazon claims that Sidewalk is safe and secure, with data shared across the network protected by three layers of encryption.

Owners of multiple Echo devices will be able to locate Tile trackers lost in the home even faster. Alexa will tell users which Echo device is closest to the lost Tile.

"Sidewalk is all about the next billion things that are going to get on the network," Amazon's product boss Dave Limp told CNBC on Friday. "Wi-Fi is constrained, mostly to your home, it just doesn't have the range to go into your backyard into the neighborhood. Cellular may be the future, but it's very expensive today. So Sidewalk kind of splits the difference between those two and allows us to put millions and billions of things on the edge of the network but do it in a secure way."

Amazon's partnership with Tile enables an ecosystem of network-connected devices to act as a bridge for the tiny Bluetooth trackers. This method of tracking is very similar to Apple's Find My network which uses every active iPhone, iPad, or Mac to ping the network if it sees a lost AirTag. 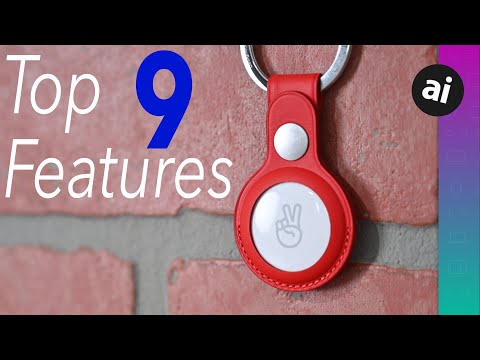 Apple has taken multiple precautions to prevent tracking unknowing people with AirTag. The AirTag will play a sound if it hasn't been near its owner's iPhone in three days. Anyone with an iPhone will be alerted to an AirTag that doesn't belong to them after a period of time as well.

Tile trackers will be integrated into the Sidewalk network starting on June 14.