AppleInsider
Posted: May 14, 2021 3:34PM
in Future Apple Hardware
Rumors of Beats' demise may be exaggerated, as a new report claims that ex-HTC Android hardware designer Scott Croyle is working for Apple on future Beats by Dre device designs. 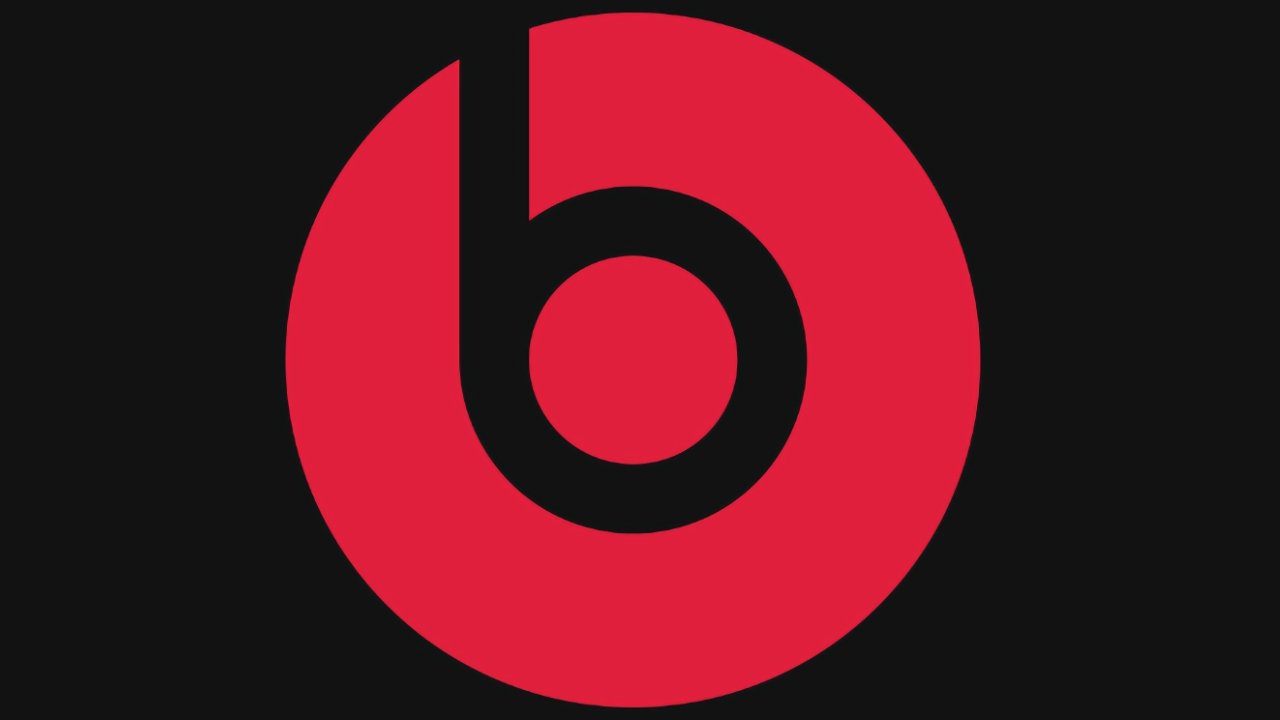 Apple now regularly releases special versions of Beats headphones - like a limited edition Studio3, or glow-in-the-dark Powerbeats. It hasn't introduced many new Beats products -- but that may be about to change, despite rumors to the contrary.

Right from when Apple bought the audio companyfor $3 billion in 2014, it's been persistently rumored to be aiming to phase out the Beats name. It did quickly drop Beats Music, and then in 2020 the Beats section of Apple's website briefly disappeared.

Reportedly, Beats has been working with Ammunition -- the company it expected to cease using for designs after being acquired by Apple -- and that will continue. Croyle is responsible for liaising between Beats and Ammunition.

There is no detail of exactly what that liaising will entail, but there are rumors of new products. An unnamed source has reportedly said that the Beats team is currently studying speakers from other companies, and that it also remains focused on headphones.