AppleInsider
Posted: May 29, 2021 6:13PM
in Current Mac Hardware edited June 2
Famed designer Jony Ive had some input into the creation of the 24-inch iMac, though it is unclear if that was before he departed Apple or after he left the company. 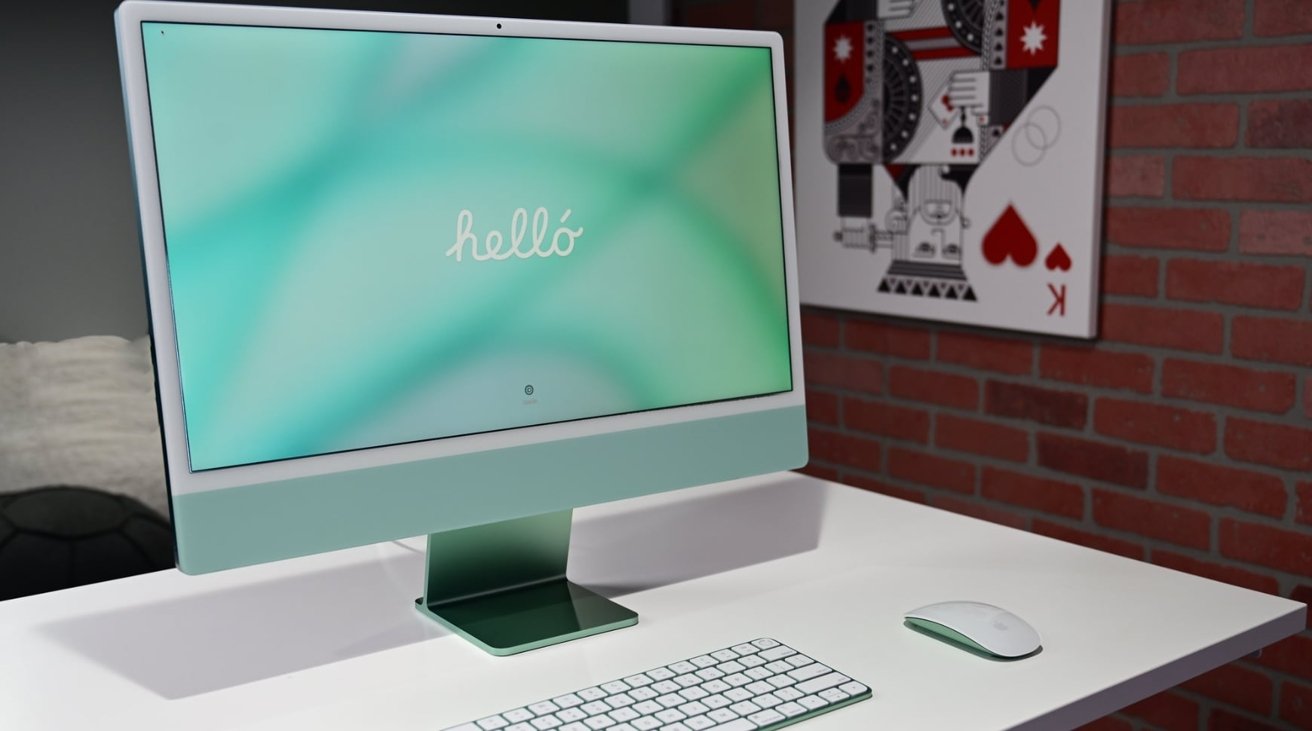 Apple's major redesign of the iMac for the 24-inch M1-powered model is a striking change, and one that departs from the usual design of the well-known Mac. However, it seems that this new model had some assistance in its redesign from former Apple chief design officer Jony Ive.

In its review of the iMac, Wired said Ive had some involvement in the design of the product. It is theorized that the long process of hardware design could have meant Ive was still employed by Apple directly at its conception, if the design work started in or before 2019.

Apple said to the report Ive did work on it, but stopped short of saying whether it was before or after his departure.

Ive left Apple in late 2019, creating his own design firm called LoveFrom in 2020. Apple became LoveFrom's first client after its launch, though the actual structure of the relationship between the design firm and Apple remains a mystery.

Apple isn't LoveFrom's only client. In October, Airbnb hired the firm to work on next-generation "products and services" as a design consultant.