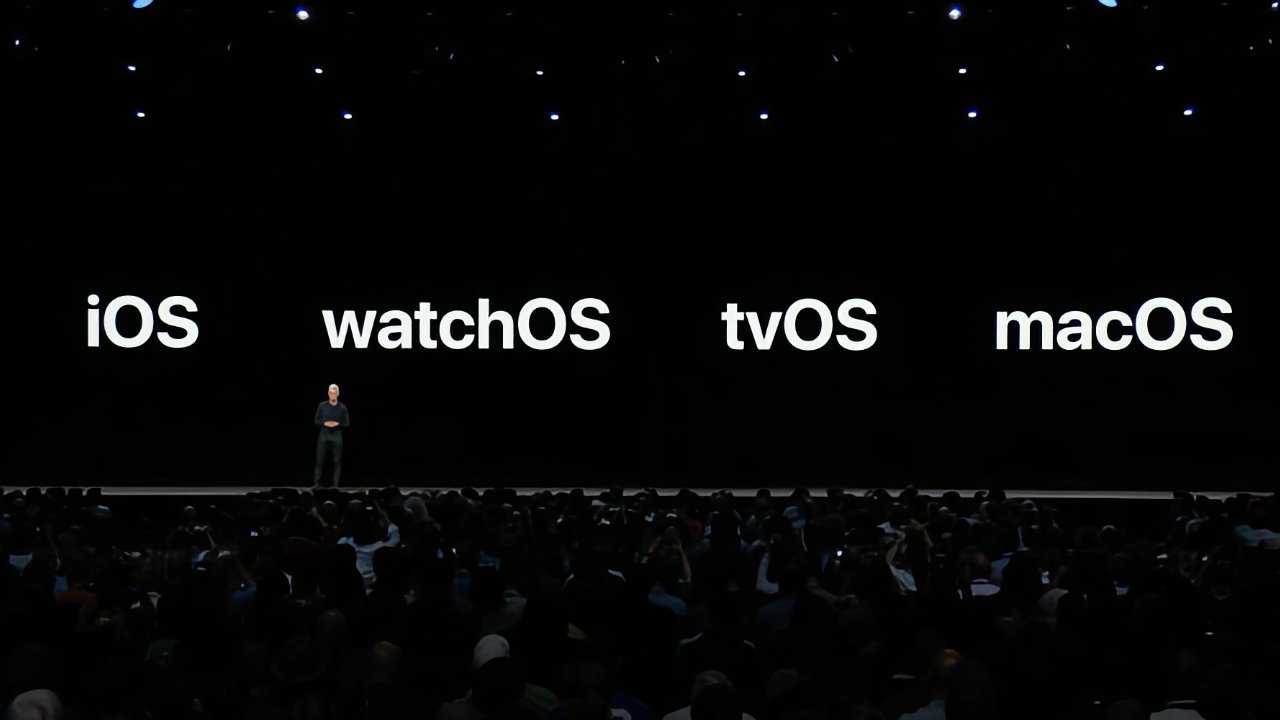 Apple may be about to reveal a new OS

A previously unannounced additional "homeOS" platform was been mentioned in the job description for a software engineer working in Apple Music. Originally spotted by Twitter users and now confirmed by AppleInsider, the listing made two references to the new OS.

The tweeted screenshot shows only that it is a job for "stellar software engineers." However, AppleInsider can now confirm that the "homeOS" references are in at least one posting for a Senior iOS Engineer - Apple Music, based in Cupertino. The ad was posted by Apple on May 25, 2021.

At shortly before 12:15 AM ET, Apple pushed out a revised description that removed the first of the two "homeOS" references. Shortly after that time, it published a subsequent revision that replaced the second reference too.

The job ad now says that the successful applicant will be "learning the inner-workings of iOS, watchOS, tvOS and HomePod" instead of "homeOS."

It's conceivable that "homeOS" is to be announced at the forthcoming WWDC on June 7. It may be a development or rebranding of HomeKit, in the way that OS X was rebranded to macOS at WWDC 2016.

However, Microsoft has had a smart home platform called HomeOS since 2010.

Prior to its launch of HomeKit in 2014, though, sources had claimed that the smart home technology would be called homeOS.

Updated: 12:15 PM ET as Apple replaced the references to "homeOS."