JetBlue is giving all of its pilots M1 iPad Pro models

AppleInsider
Posted: July 13, 2021 3:11PM
in iPad
JetBlue has announced that it is giving new M1-equipped iPad Pro models to its pilots as part of an effort to future-proof the technology used in its aircraft cockpits. 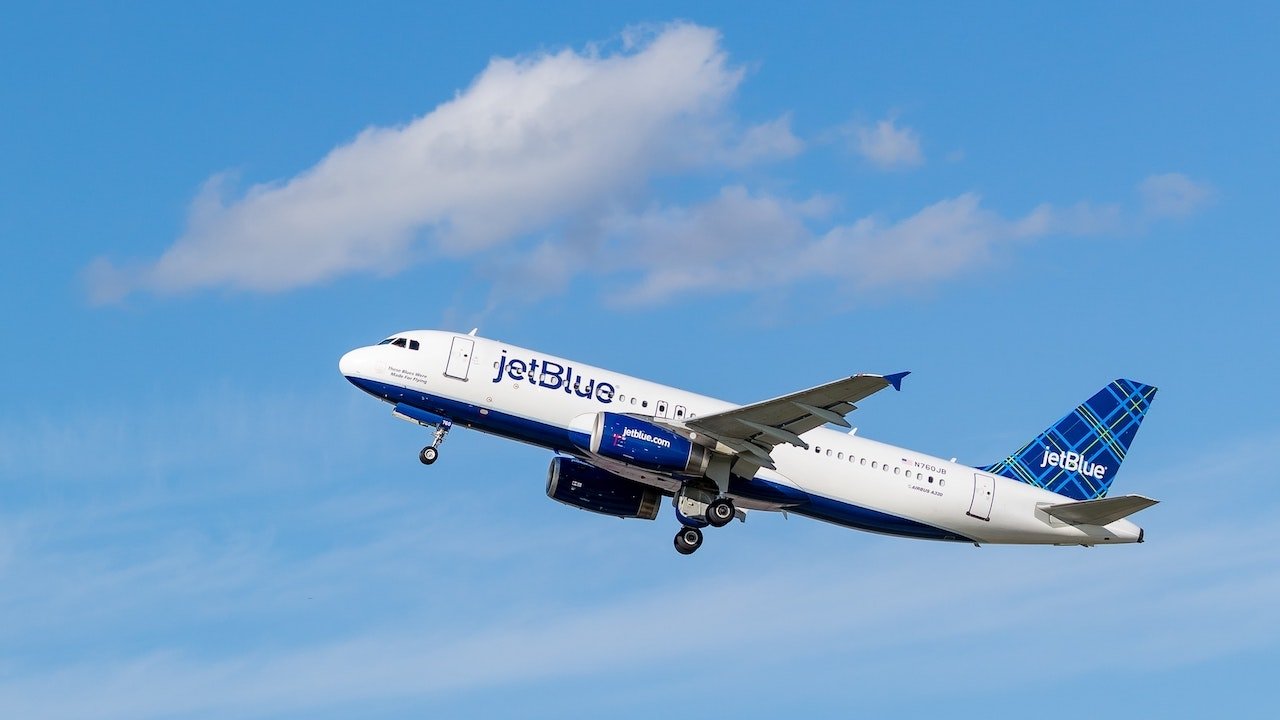 According to the airline, the new M1 iPad Pro models will keep JetBlue pilots "on the cutting edge of technology" and will provide safety-critical capabilities to all crew members on an aircraft. The new iPad Pro models are a good fit for the cockpit, JetBlue said, because of their thin and light design, bright Liquid Retina display, and 5G compatibility.

The leading Apple Silicon chip -- the M1 -- is also critical for pilots who need performance when running more than a dozen apps during a flight.

"iPad has become an essential tool on board - from loading operational tracking apps, hosting system maintenance checks, checking real-time weather patterns to avoid turbulence, and accessing procedures and manuals," the company wrote in a press release.

JetBlue first started using iPad devices in its cockpits back in 2013 after receiving Federal Aviation Administration approval. While pilots have continued to use the Apple tablet, other JetBlue employees have also adopted it.

Apple first announced the new iPad Pro models back in April, and they became available for purchase on May 21. Benchmark testing has confirmed that the M1 chip allows the new iPad Pros up to 50% faster performance.