AppleInsider
Posted: July 13, 2021 7:14PM
in iOS
Reports indicate that Apple's Weather app may avoid the number 69 in its user interface, but while some have suggested that it's censorship, it's more likely a conversion issue. 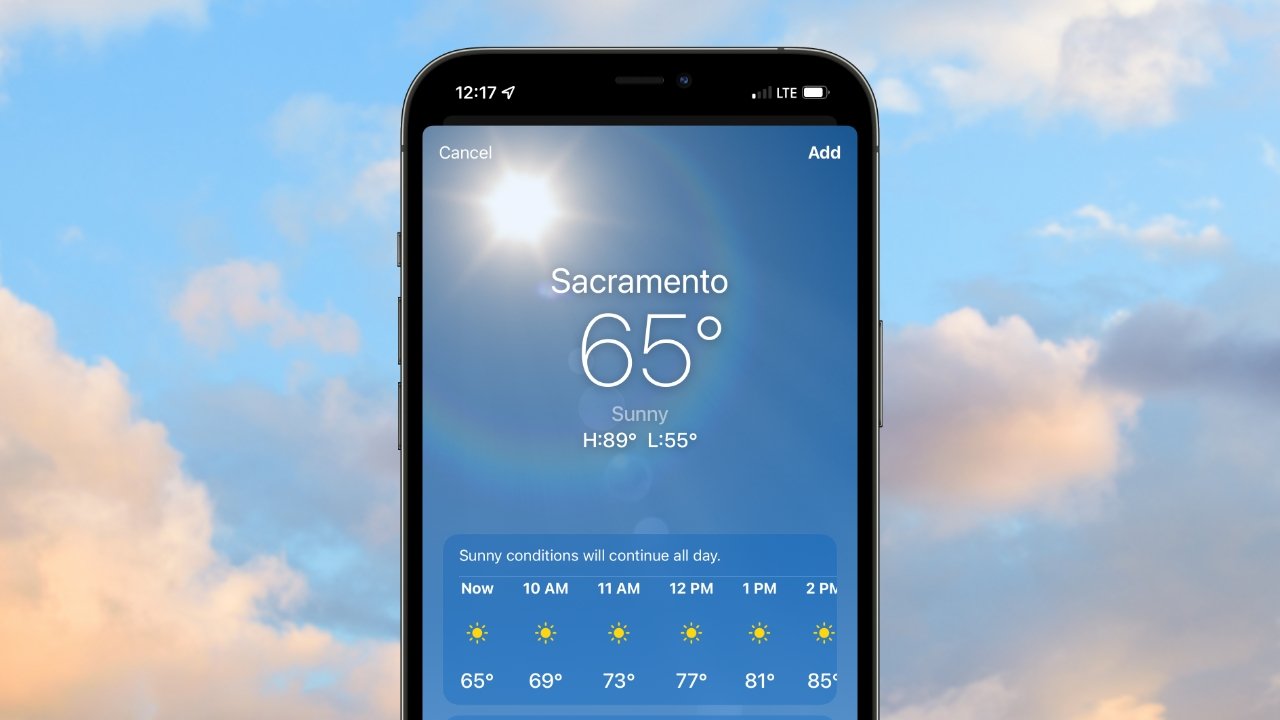 Apple's Weather app could be avoiding a socially significant number

Apple is renovating its Weather app for iOS 15, and it seems some versions of the app purposely avoid displaying 69 degrees Fahrenheit temperatures. But while it may seem like Apple is censoring the oft-joked-about number, its absence may actually be a result of converting from Celsius to Fahrenheit.

The Verge, for example, suggests that it may be some kind of attempt to cut down on 69-related humor. However, 69-degree temperatures are only absent on some versions of the iOS Weather app, making censorship an unlikely scenario.

One former Apple developer shared a hypothesis behind the absence. Specifically, the Weather app may be using Celsius temperatures internally, then converting them in whole numbers to Fahrenheit for displaying on the user interface.

You will never see any numbers that don't result from this conversion. https://t.co/JdOrnivkua pic.twitter.com/SvdtBDJEjU

That means Apple's Weather app would never be able to show 69 degrees as a result. This "bug" doesn't affect everyone, however, as 69 degrees can be seen in the iOS 15 beta.

Pavao's theory seems the most reasonable, as it is highly unlikely that Apple would avoid showing a temperature just to keep social snickering to a minimum.