AppleInsider
Posted: July 18, 2021 2:57PM
in Future Apple Hardware
The "iPhone 13" could have an always-on display mode similar to the Apple Watch, a report claims, reiterating rumors from early 2021 where users could be given visual alerts without wasting battery. 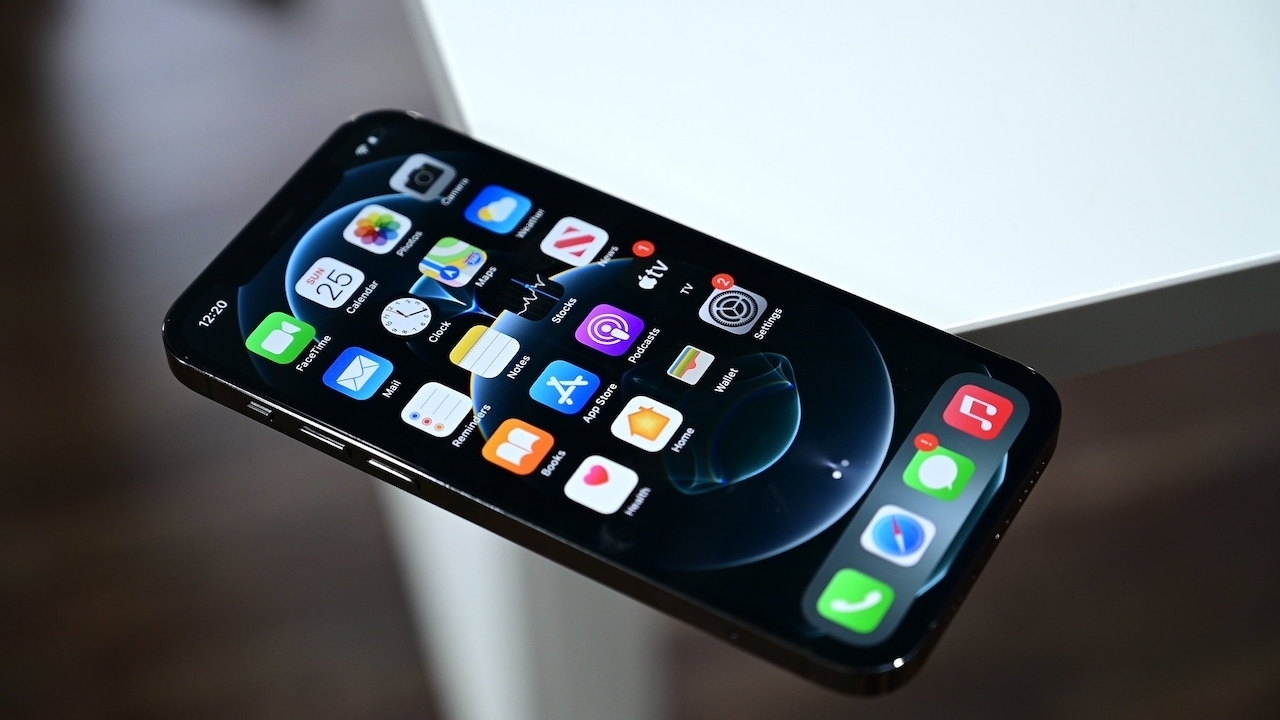 Apple is widely anticipated to be readying the "iPhone 13" range of smartphones for launch in the fall, alongside other products. While previous rumors point to the introduction of the ProMotion 120Hz display, a report claims the feature will enable another borrowed from the Apple Watch.

In a roundup of what to expect from the next generation, the Bloomberg "Power On" newsletter by Mark Gurman covers many other rumored additions, including the use of a faster "A15" chip and a smaller notch. Said in passing, the display will apparently have a 120Hz refresh rate, and will potentially have an "Apple Watch-like always-on mode."

Introduced in the Apple Watch Series 6, the always-on display allowed the screen to be readable but without wasting power on repeated updates to the screen. In February, it was rumored that a similar feature could be made available on the iPhone.

For iPhone users, this was thought to include keeping the battery and clock icons visible on the screen at all times, even if the display is locked, with notifications visible when required with a partially-lit display. With the screen only partially illuminated to allow the icons to show, this would save battery power compared to lighting up the entire display.

ProMotion rumors have circulated for a while, and were prominent for the iPhone 12 in 2020. For the "iPhone 13," it is thought that ProMotion could actually arrive, but only in the Pro models.