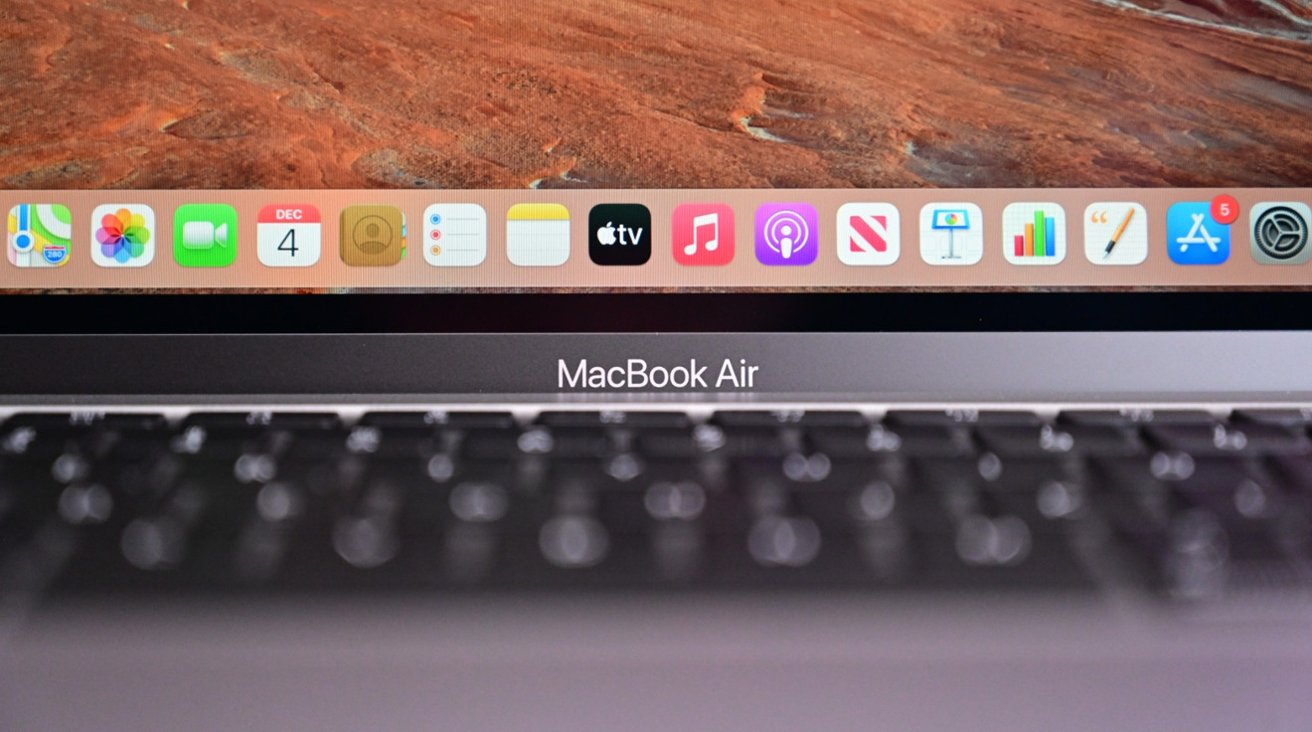 The post's creator asserts the problem manifested overnight "for no apparent reason."

"I left my computer on the top of my desk during the night and the next day I opened it the screen had 2 small cracks on the right which damaged the functioning of the screen," they said.

Specialists at an authorized Apple repair facility said the damage, described as a "contact point crack," did not fall under the company's standard warranty and would therefore not be covered. Others who experienced identical issues and took their unit into an Apple Store were informed that the damage was a "point of contact crack," suggesting a piece of debris was sandwiched between the display and the top case. At least one user was told that a "pressure crack" from mishandling caused a fracture in the display glass.

For most, the explanations provided were unsatisfactory as they claim no errant crumbs or waste were present before closing the clamshell computer. Others said they were using the device normally and did not exert undue force on the display. While Apple covered repair costs in some cases, many users were forced to pay for an out-of-pocket repair or screen replacement amounting to more than $500.

Nearly 50 people responded to the original post saying they encountered the problem. A Reddit thread referenced in the Apple Communities post seemingly corroborates the issue with initial disclosures dating back to December 2020.

It is unclear how many MacBooks are impacted by the screen cracking anomaly, and its cause is unknown. Some speculate that the gap between the screen and top case is too narrow, allowing for even the smallest pieces of debris to press against the LCD.

Multiple members of Apple's support forum claim the company is concealing the issue, but there is no clear evidence that Apple is aware of a widespread problem or has instituted a policy to deny related repairs.