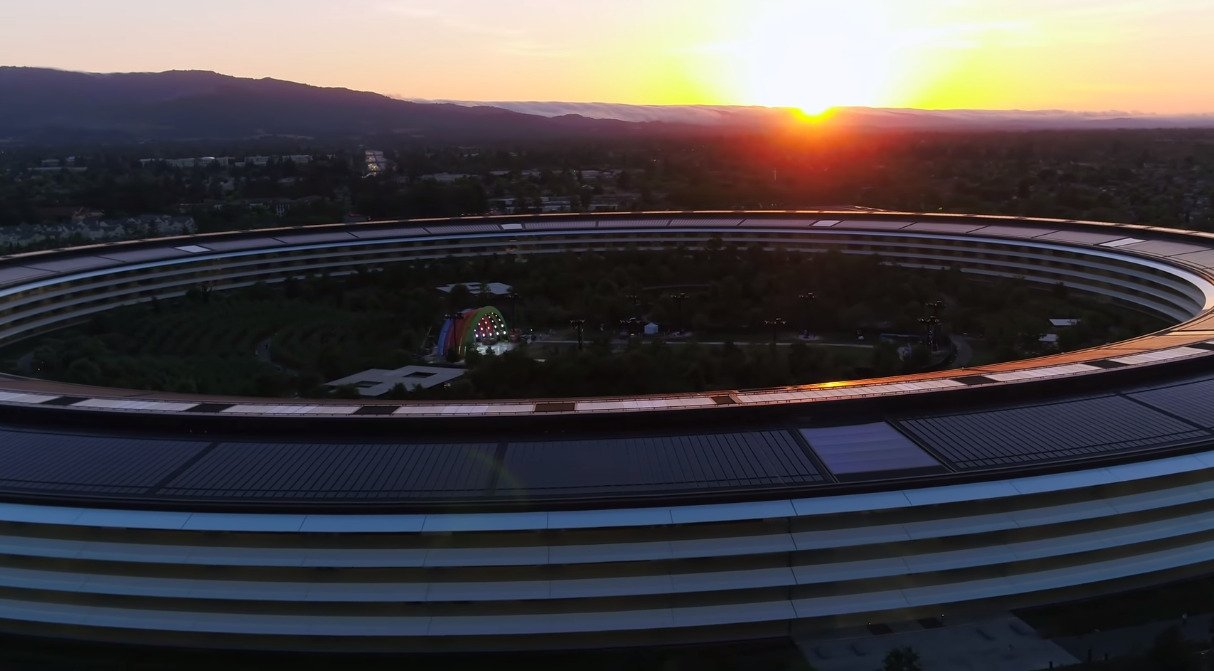 Gjovik, inspired by other public accounts of sexism in Big Tech, began to tweet about her experience at Apple in late July.

Among her claims is an allegation that Apple offered entry into an employee assistance program and suggested she take medical leave as they investigated her reports of sexism, discrimination and a hostile work environment.

The Apple employee detailed her ordeal in an interview with The Verge.

"For months, I have been raising concerns with Apple employee relations about years of experiences with sexism, a hostile work environment, sexual harassment, unsafe working conditions, and retaliation," Gjovik said. "I asked them to mitigate the hostile work environment while they investigate, and they initially offered me EAP therapy and medical leave. I told them that made no sense, and said they should talk to my leadership and set up oversight and boundaries. I added that if there was no other option they could give me paid administrative leave. They apparently made no effort to set boundaries and instead said they were placing me on administrative leave and implied they did not want me on Slack where I had been vocal about my concerns with certain policies at the company. They also implied they didn't want me to meet one-on-one with other women at the company about their concerns with Apple policies, which I had been doing."

Gjovik in a tweet on Aug. 2 shared a screenshot of a Messages conversation that allegedly illustrates the type of sex discrimination she faces. In the discussion, a male higher-up provides feedback on a recent presentation, saying that Gjovik "did great" by refraining from raising her voice at the end of sentences. Managers noted the inflection made statements sound like questions.

The supposed "issue" was included as part of an initial investigation into a number of concerns including sexism, potentially unsafe working conditions and intimidation, according to a tweet. Apple reportedly attempted to quickly quash the matter, but Gjovik more recently provided the company with some 558 pieces of evidence to back up her claims in a second inquiry.

In a separate tweet, Gjovik spoke out about Apple's planned return to office work. She also pushed back against Apple's handling of COVID-19 medical exceptions.

On Wednesday, Gjovik sent out an office message saying she was put on administrative leave as Apple investigates her assertions, the report says. She is also barred from accessing Apple's internal Slack channels.

As noted in the report, Apple has seen an uptick in employee activism over the past few months. In May, workers at the iPhone maker voiced concern over the hiring of former Facebook advertising manager Antonio Garcia Martinez, claiming a passage from his 2016 autobiography "Chaos Monkeys" reflected controversial views on women and people of color. He was fired hours later.

Edited with clarification from Gjovik.