AirPods are no longer cool, claim people who can't afford them

AppleInsider
Posted: November 20, 2021 6:02PM
in iPhone edited November 2021
It's not fashionable to wear AirPods anymore, so there. Besides, they "radiate" you and anyway, all the best celebrities have gone back to wired earbuds. 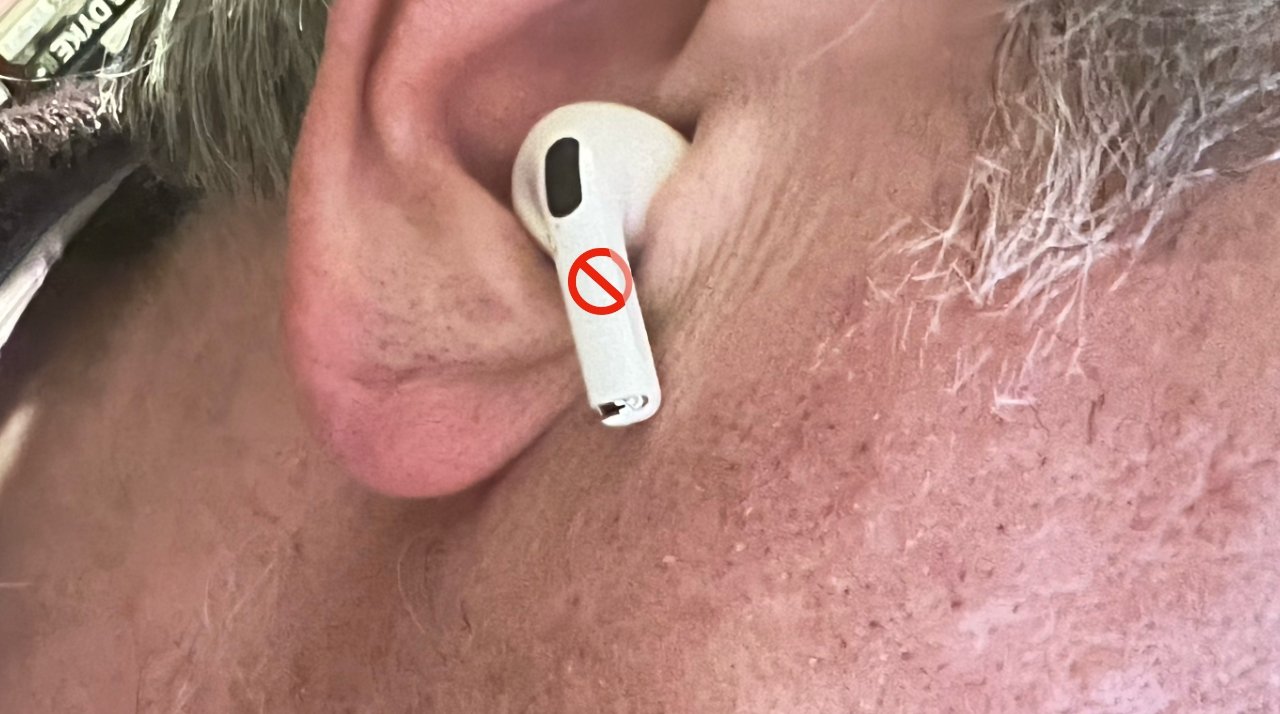 Just say 'No' to AirPods

Apple usually can't make enough AirPods, and counterfeiters can. But instead of Apple having a massive hit, a new idea claims that it's the people who wear them that are sell outs.

According to the Wall Street Journal, AirPods have "become too widespread to be cool." Celebrities you haven't heard of, have apparently been taking a stand against all wireless earbuds, and staying firmly wired.

While this is not in any way the reason for them doing it, they are apparently being photographed for an Instagram account called @wireditgirls. Plus, again according to the Wall Street Journal, if you need to, you can watch TikTok videos that helpfully explain how to use wired earbuds.

It is true that there are certain practical issues, though. First and unquestionably foremost, is the issue of price.

The Wall Street Journal also posits, though, that wired earbuds are far harder to lose than wireless ones. Plus, they're infinitely easier to charge -- since you never have to charge them at all.

Reportedly, there is also a claim that radiation from AirPods can harm you. "Not this again," the Food and Drug Administration didn't say, but might as well have done. The FDA does say Bluetooth headphones are harmless.

So it really only comes down to the charge in the battery and the charge to your bank account.

But beyond those practical issues, there is a claim that using wired earbuds means you're telling the world you don't buy into this whole keeping-up-with-tech vibe. Or rather, that you pick your precise technology period very carefully.

The Wall Street Journal talked with Shelby Hull, owner of the @wireditgirls account and marketing coordinator for Rostrum Records.

Hull said that the wired movement is part of "this huge romanticization and resurgence of the Tumblr era." If you missed that era and foolishly believe Tumblr still matters, then let us explain that it translates to 2014. Apparently.

Nobody tell all the sports stars and music celebrities who happen to get photographed wearing Apple wireless earbuds before they're released.