AppleInsider
Posted: December 5, 2021 3:46PM
in Future Apple Hardware edited December 2021
Apple's 2022 product may include the company's next big thing, with a new Mac Pro, Apple's AR and VR headset, and an iPad Pro with wireless charging all expected to debut. 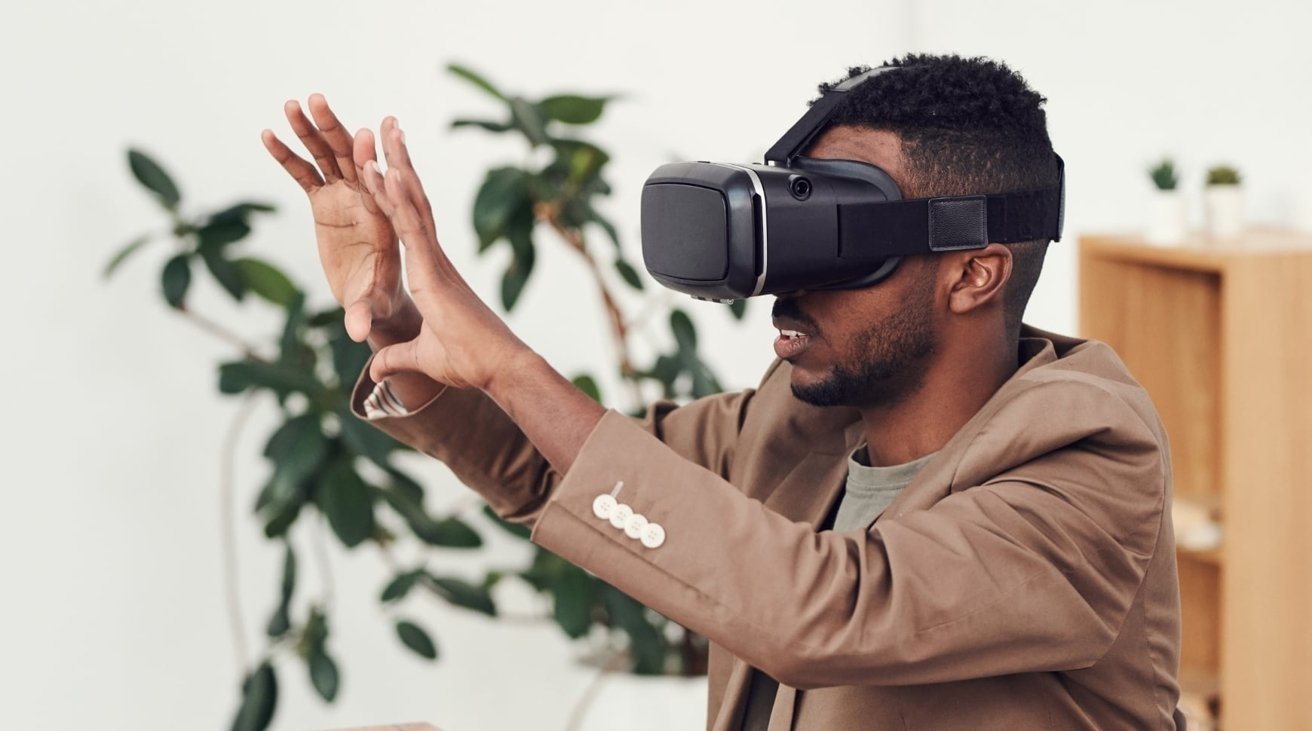 As 2021 draws to a close, the rumor mill turns towards 2022, offering expectations of what Apple will reveal and show to the public in the year ahead. According to one report, 2022 is the year that Apple will finally introduce its AR headset.

In Sunday's "Power On" newsletter for Bloomberg, Mark Gurman proposes what he believes Apple will be bringing out in 2022, following what he describes as a "modest year for Apple product releases."

Among the new products brought up by Gurman is Apple's AR headset, an often-rumored piece of hardware. While Gurman doesn't really break new ground with the report, he does seemingly give credence to other claims about the device.

"Gaming should be a strong focus of the machine," he says, before mentioning its use of multiple processors, a cooling system, high-resolution displays, and its own App Store. "Look for Apple to position the device as a dream for game developers."

Apple is also anticipated to work with media partners to create VR media, and to include a "VR FaceTime-like experience" using the headset.

Gurman's other expected product launches seems to be quite pedestrian and guessable, such as updates to the iPad line including a renewed iPad Pro with wireless charging. In June, reports pointed to a "glass sandwich" design for the iPad Pro that would enable wireless charging to occur.

There are also suggestions about an iPhone SE with 5G connectivity, the usual iPhone 14 refresh, three Apple Watch models including a new SE and a ruggedized version, and revised AirPods Pro. On the Mac side, a major MacBook Air revamp with M2 is expected, along with updates to the Mac mini, a larger iMac, and a Mac Pro with Apple Silicon.